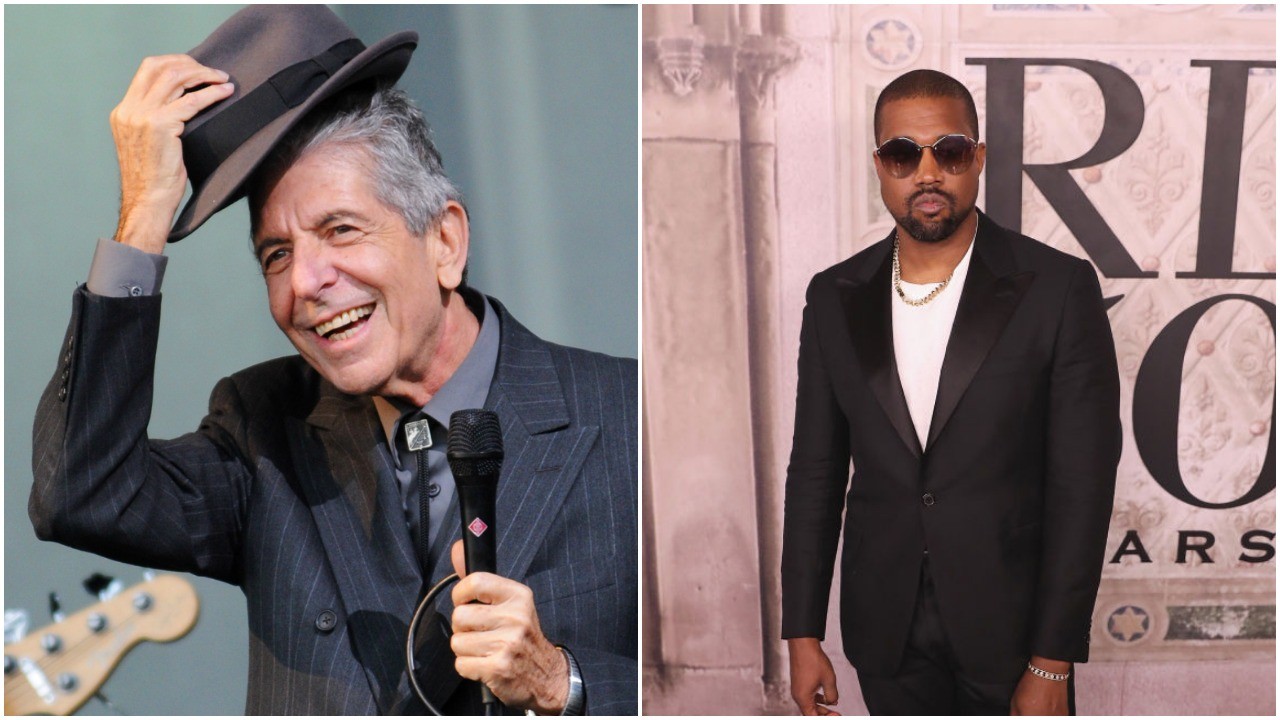 The Flame—a posthumous book of Leonard Cohen poems, lyrics, and other scribblings—was published on October 2. As Pitchfork points out (via singer-songwriter Amanda Shires’ Twitter) one of the selections in the near-300-page volume is a poem entitled “Kanye West Is Not Picasso.” The book notes that Cohen wrote it in March 2015.

The poem, which features lines like “I am the Kanye West of Kanye West/The Kanye West/Of the great bogus shift of bullshit culture,” also mentions Jay-Z. (This makes one wonder if there’s any connection between the poem and Jay-Z’s 2013 song-turned-performance-art-piece “Picasso Baby.”) After the writing of the poem, West, of course, named an album The Life of Pablo, and compared himself to Picasso in a backstage rant at Saturday Night Live. How did Cohen anticipate the full-on Kanye Picasso worship to come? Geniuses work in mysterious ways.

“Kanye West Is Not Picasso” by Leonard Cohen, from Cohen’s new book ‘The Flame.’ pic.twitter.com/w5lUfkjdYv