Lana Del Rey’s Stalker Sentenced to One Year in Prison 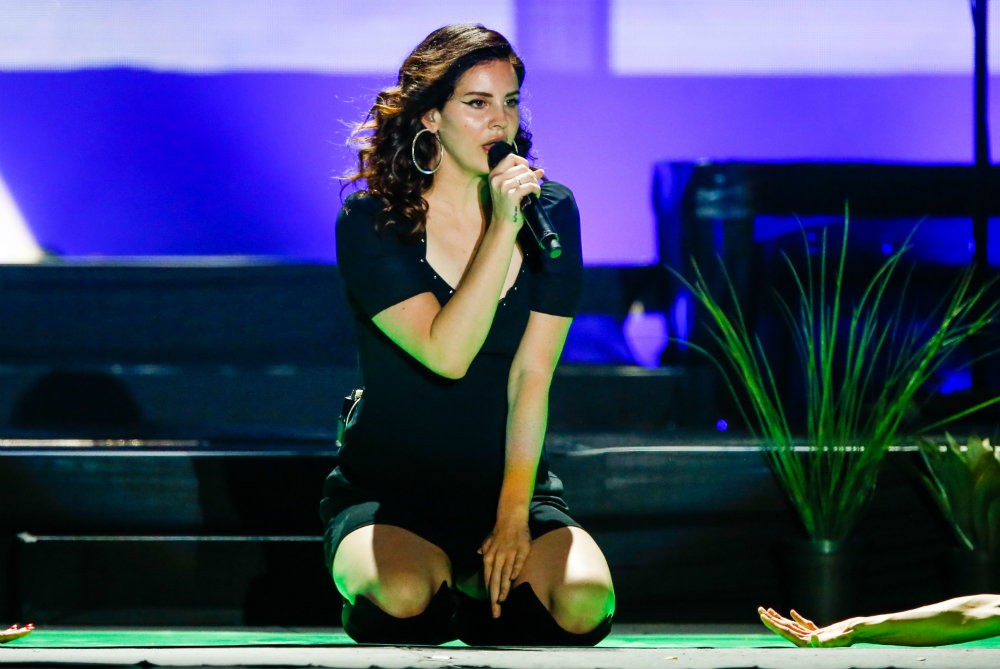 Michael Shawn Hunt, 43, of Hillsborough County, Florida was sentenced to one year in prison after pleading no contest to a stalking charge following an arrest near a Lana Del Rey show in Orlando last February, WESH reports. In exchange for the no contest plea, the aggravated stalking charge and weapons charges against Hunt were dropped. He will get credit for the 245 days he already spent in jail.

Hunt was arrested a block away from the show with two tickets to the concert and a knife on his person. He was apprehended after Orlando police were tipped off to “cryptic and threatening” Facebook posts Hunt shared, leading authorities to believe he posed a credible threat towards Del Rey.

After Hunt’s arrest, Del Rey told the crowd at a show in Atlanta that she was feeling a little rattled.

“I am actually just feeling a little more emotional than I thought after what happened in Orlando, but I just really wanted to be here with you guys tonight,” Del Rey said onstage. “And actually I was feeling totally fine, and then just got, I don’t know, a little bit nervous right when I got on stage. So I just want to say that I am super happy to be with you guys, and if I’m a little bit feathery, just bear with me, okay?”