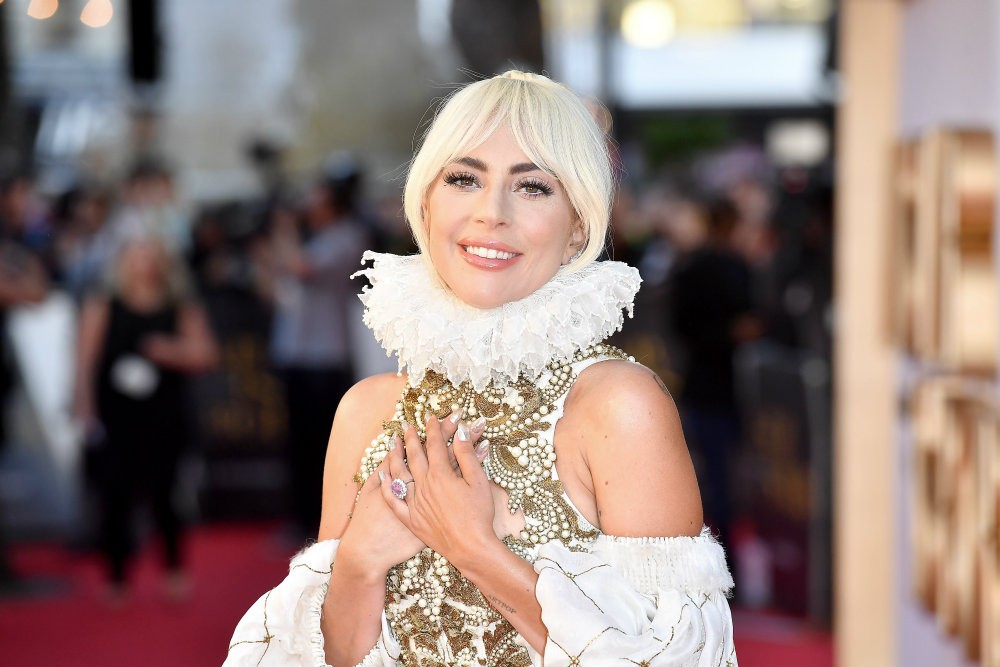 On Tuesday, the Guardian published an op-ed co-written by Lady Gaga and World Health Organization director-general Dr. Tedros Adhanom Ghebreyesus about the lack of attention and resources devoted to mental health issues across the globe. The op-ed starts with Gaga and Dr. Adhanom discussing the alarmingly high suicide rate, which they cite as the second leading cause of death of people between ages 15 and 29 globally.

“By the time you finish reading this, at least six people will have killed themselves around the world,” the piece begins. “Those six are a tiny fraction of the 800,000 people who will kill themselves this year – more than the population of Washington DC, Oslo or Cape Town. Sometimes they are famous names such as Anthony Bourdain or Kate Spade that make headlines, but they are all sons or daughters, friends or colleagues, valued members of families and communities.”

According to the op-ed, the staggering number of annual suicides is due in part to the persistent stigma surrounding discussion of mental health issues, and a dearth of accessible mental health resources or care. They point out that mental health issues garner just 1% of global aide despite costing “the world $2.5tn a year, a figure that is expected to balloon to $6tn by 2030 unless we take action.”

Gaga has been outspoken regarding her own issues with mental health by revealing that she has PTSD during a 2016 visit to a homeless shelter for LGBT teens in New York City. In 2017, the singer shared video of herself on FaceTime with Prince William discussing the shame inherent in managing mental illness as part of the prince’s Heads Together campaign. Read the full Guardian piece here.