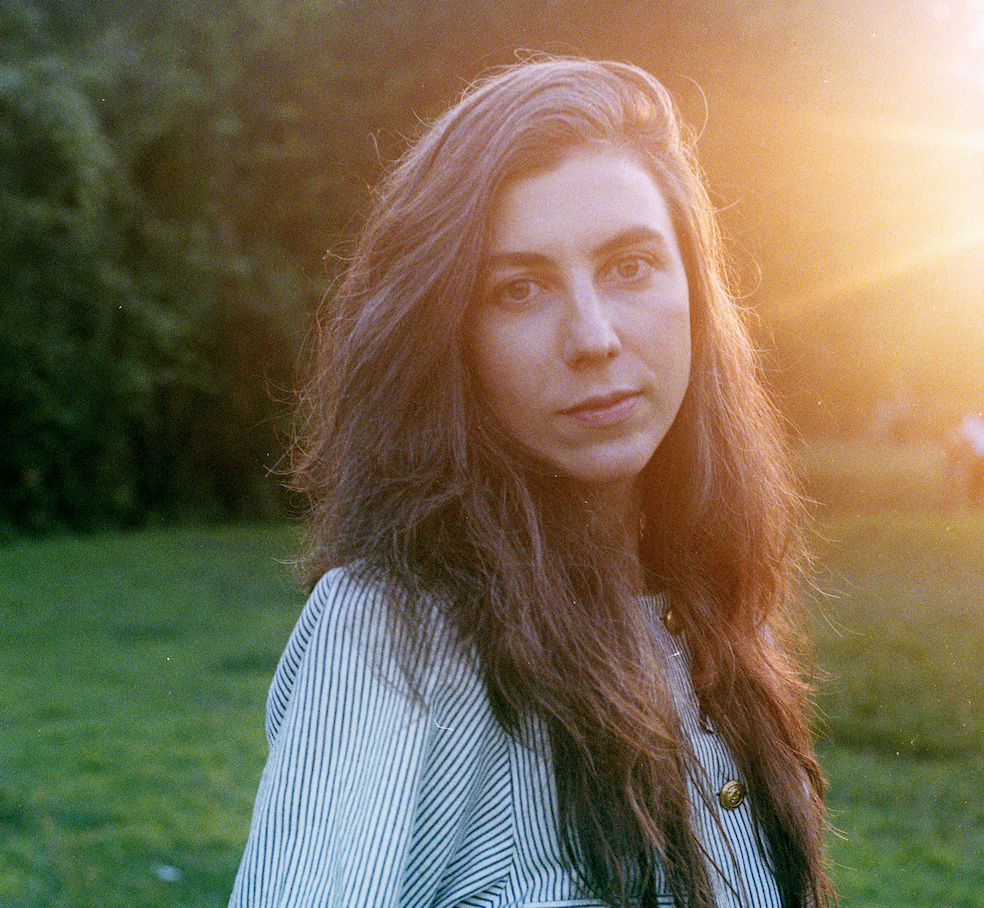 Julia Holter has released the second pre-release from her upcoming, sprawling fifth album Aviary. “Words I Heard” is one of the album’s prettiest tracks, centered around the Los Angeles composer’s voice, piano, and a kaleidoscopic, fluttering string section. The album takes heavy inspiration from the writing of Lebanese-American writer Etel Adnan. Adnan’s writing about “tall trees of so many kinds” being “the last chance of the earth” seems to provided a starting point for Dicky Bahto’s video for “Words I Heard.” Eventually, Bahto’s clip, which is largely based around nature footage, integrates images of Holter and her ensemble of trusted collaborators in the studio.

Toward the end of the song, Holter settles on the phrase “Save our souls and our laughter/I love you in the City of Man,” terminology borrowed from a translation of Dante’s Inferno. There is a lot of detail to savor in “Words I Heard”; presumably the full extent of charms will be revealed in full through continued listening. The songs on Aviary each create their own phantasmagoric sonic environment and require the listener to acclimate to their elusive, strangely beautiful logic.

Aviary is out on October 26 on Domino. Previously, Holter released the single “I Shall Love 2″ from the album. Aviary is the followup to In the Same Room, a live in-studio album featuring renditions of songs from her previous three albums, which came out last year (read our Spin Essential review here). Holter also released an Adult Swim Single, “So Humble This Afternoon,” in January. Watch the video for “Words I Heard” below.