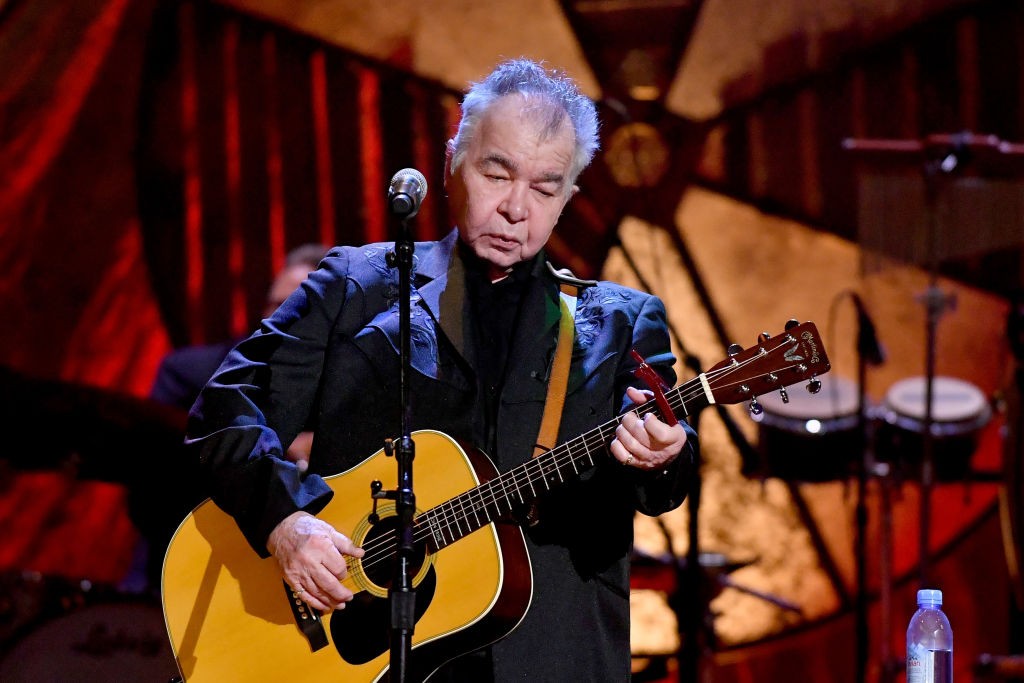 John Prine has recorded two tracks for the Spotify Singles series, which generally feature artists performing one of their originals and a cover. The legendary singer-songwriter began by running through a fuller, more rollicking rendition of his tender “I Have Met My Love Today,” with its vaguely calypso-esque backbeat, from his April album The Tree of Forgiveness. The singer-songwriter’s choice of a cover is unlikely but, after listening, very wise. It’s a drastically transformed version of Stevie Wonder’s biggest hit, 1984’s “I Just Called to Say I Love You.”

While Prine is not generally considered an especially tuneful singer, he does Wonder’s melody justice and wrings some newfound poignancy out of the lyrics. His signature fingerpicking, combined with flourishes of slide guitar and a chorus of backup singers, make the recording unexpectedly transcendent, and certainly worth one play or many.

Prine released a moving new video for his Tree of Forgiveness single “Summer’s End” at the end of last week. Earlier last month, he updated his 1979 classic “How Lucky” for Amazon’s “Produced By” series, collaborating with Memphis producer Matt Ross-Spang. In a New York Times interview this summer, he elucidated his habit of stealing condiments from hotels for use on hot dogs. We love John Prine. Enjoy his Spotify Singles session below.