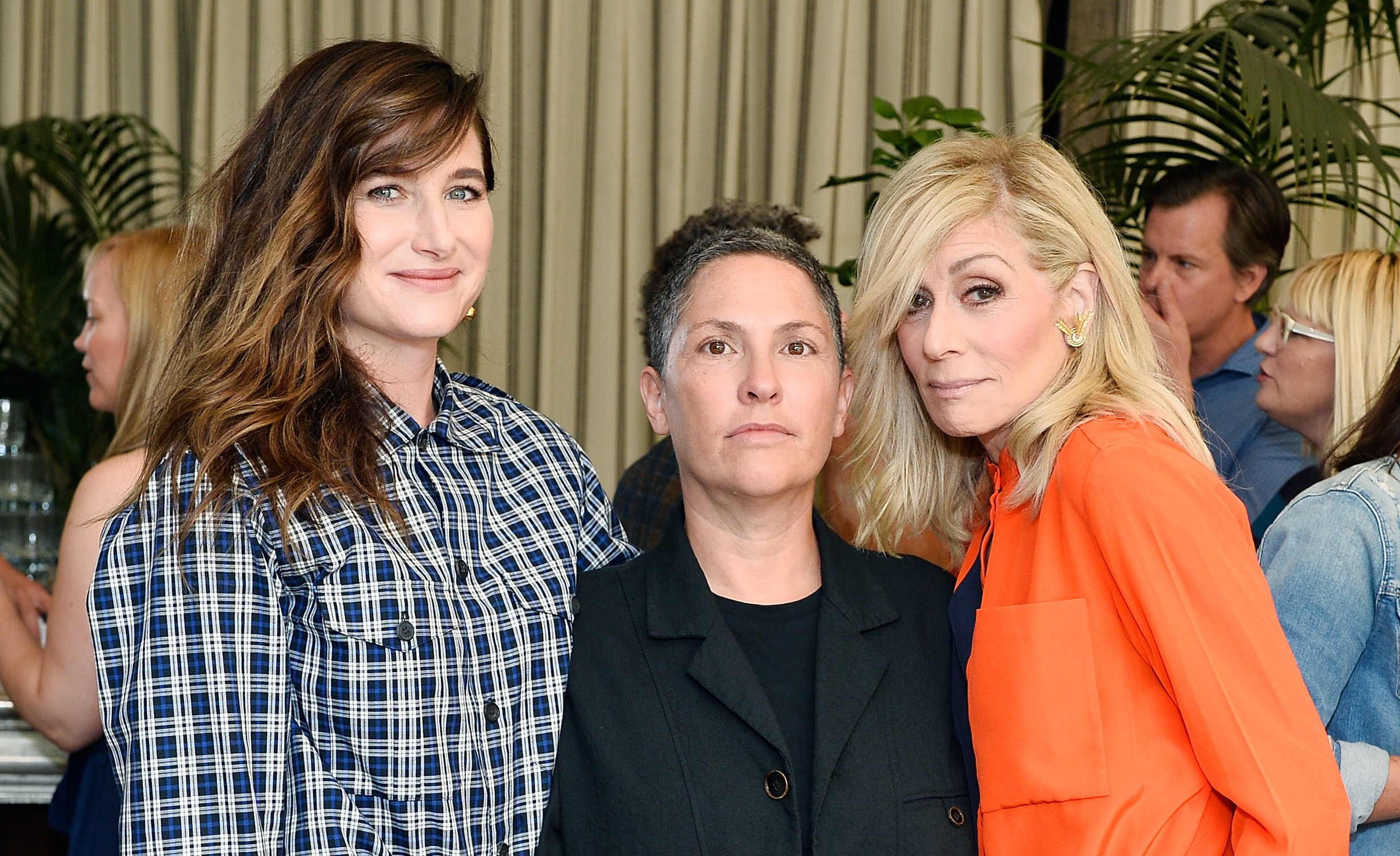 A new musical film based on the Amazon television series Transparent is in the works. The show’s creator Jill Soloway recently sat down with The New York Times, where she revealed her involvement in a two-hour film coming to streaming services next fall. Soloway wrote the film with her sister Faith, and plans to release it through Amazon Studios, who have supported the show since its debut with the company in 2014.

“It will hopefully feel like Jesus Christ Superstar mixed with La La Land mixed with Flight of the Conchords with something more Jewish thrown in,” she told the New York Times. “A little Yentl.”

In 2017, Soloway adapted Transparent into a stage performance under the title “Faith Soloway & Friends: Should Transparent Become A Musical?,” which was performed by the New York City’s Public Theater as part of their Joe’s Pub series. In the wake of its success, that performance eventually became “Songs From a Hopeful Musical,” which has since become the basis for the musical film adaptation.

Jeffrey Tambor left the show earlier this year due to allegations of sexual harassment surrounding his involvement with the show, and in his absence, the show has continued, centered around Judith Light’s Shelly Pfefferman character rather than Tambor’s former-protagonist Maura Pfefferman. The musical film adaptation would continue in this vein.

“This idea of music reducing our family was all there,” Soloway said. “So we’re like, let’s just keep blowing on the flame. The Pfeffermans will live on, and that’s what kept us going.”

Netflix Has Jeffrey Tambor’s Back