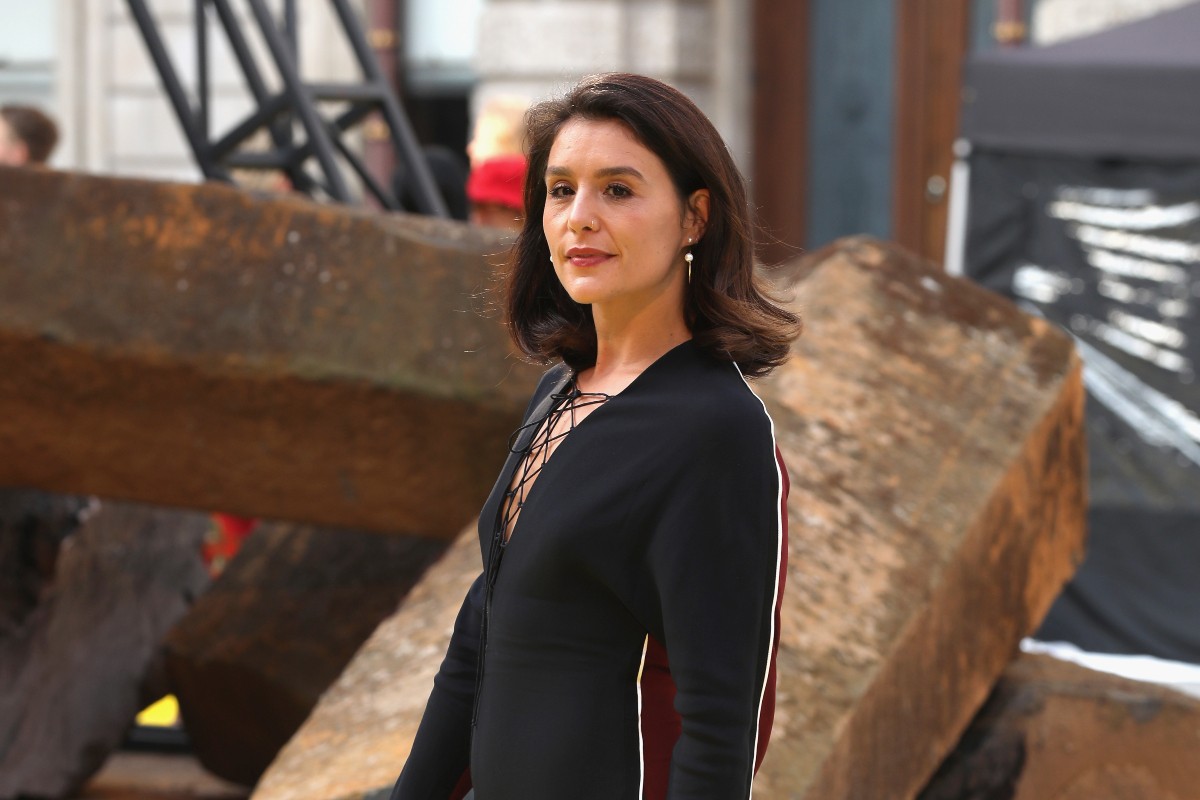 Jessie Ware has released “Overtime,” her first new song since her wonderful 2017 album Glasshouse. The track, produced by Simian Mobile Disco’s James Ford and Bicep’s Andy Ferguson and Matt McBriar, returns the British singer-songwriter to a house tempo and pays tribute to late nights dancing into the morning. There’s no official word yet on whether the song is associated with a larger project, though Ware described it in a statement as a “taste of what’s to come.”

Ware’s latest album, 2017’s Glasshouse, one of our favorites of the year. Read our October cover story on Ware here and listen to her new single below.