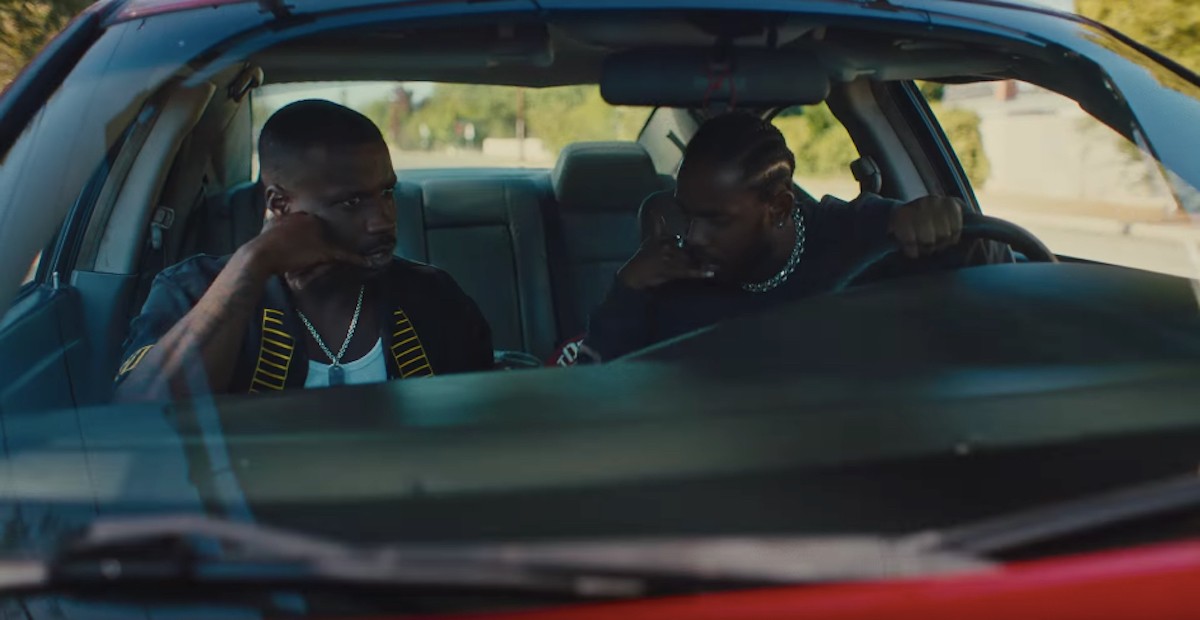 Rock currently on the last dates of his “The Big Redemption” tour with fellow TDE member Reason. Watch the video for “Wow Freestyle” below.