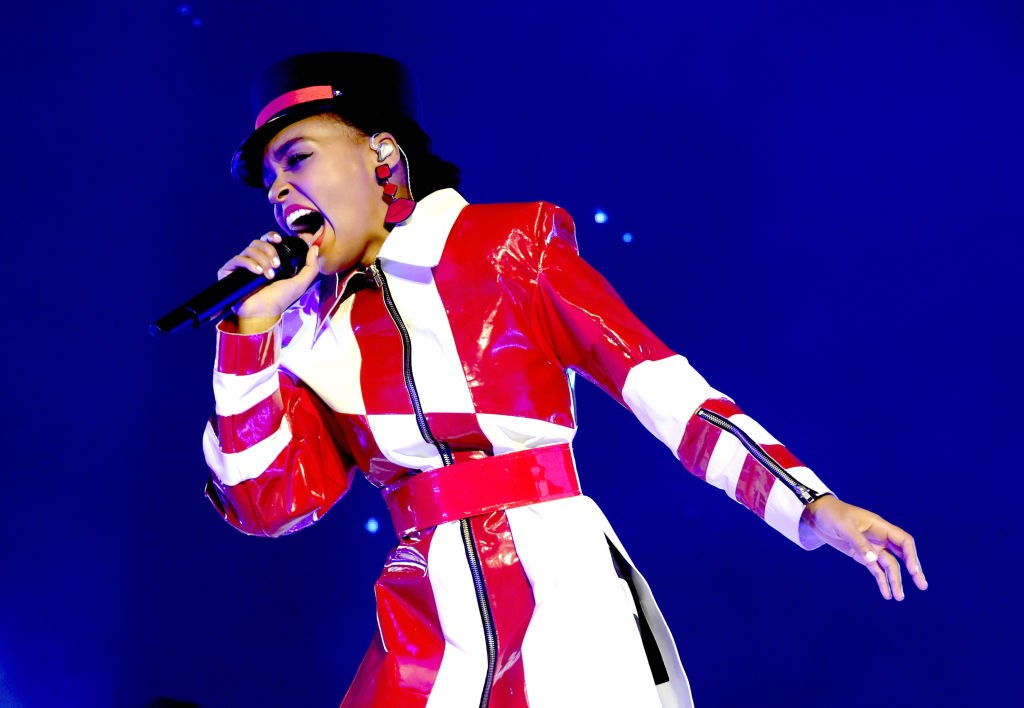 Harriet, which will film in Virginia, will track Tubman’s journey from escaped slave to conductor on the Underground Railroad, successfully leading dozens of slaves to freedom from the pre-Civil War era South.

Focus Features president of production Josh McLaughlin will oversee for the studio.

Monae, who is repped by WME, will next be seen in Robert Zemeckis’ Welcome to Marwen.