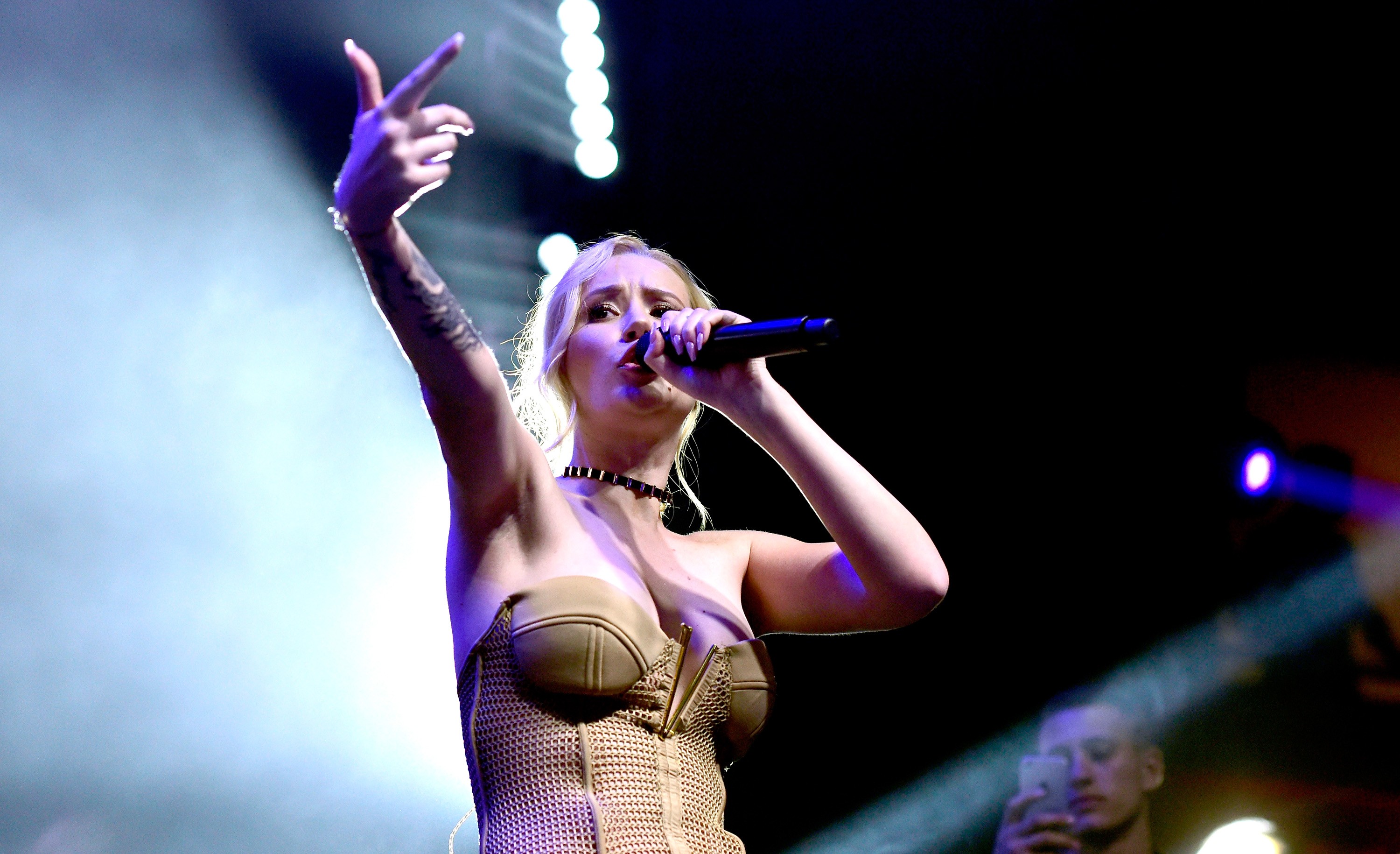 Iggy Azalea has announced that her “Bad Girls” North American tour has now been cancelled. As Variety and Pitchfork report, the tour, which was supposed to feature supporting act CupcakKe, was cancelled “due to unforeseen circumstances.” A representative from Live Nation confirmed news of the cancellation to Pitchfork, noting the ticketing company plans to offer refunds to ticket holders.

“Believe me—I was really excited for this tour…and I’m genuinely disappointed it can’t happen this year,” Azalea wrote on Twitter. “The choice was out of my hands and not my call to make.”

On October 2, CupcakKe initially revealed that she would no longer be touring with Iggy Azalea due to a “change of plans,” claiming that the cancellation had to do with disorganized management. Yesterday on Twitter, she clarified her reason for dropping off the tour. “Listen y’all, I went from getting paid 330k on this tour to 30k, that’s what I mean by ‘change plans,'” she wrote on Twitter. She also points out that it wasn’t Azalea’s fault, but her management that ran into issues booking the tour. Iggy Azalea’s latest Survive the Summer EP was released in August. CupcakKe’s third studio album Ephorize arrived this January.

Believe me – i was really excited for this tour…
and im genuinely disappointed it cant happen this year -
The choice was out of my hands and not my call to make.
I hope i will get to see you all in person one day.
I love you. ❤️

All i can do is keep pushing, keep recording and keep a smile on my face. 🙂

Due to a change of plans, i unfortunately will no longer be able to attend tour with iggy. i’m grateful for the opportunity…and I’ll be going on tour by meself when the album drops …. be looking out for dates .. thanks

Oh sis this has nothing to do with me , or iggy really …. it’s just the people that put the tour together was a unorganized and keep changing the plans that was in the contract so I just called out …. so once again you can grab a refund or go see the lady’s show out 😘 https://t.co/W4IArNQC6S