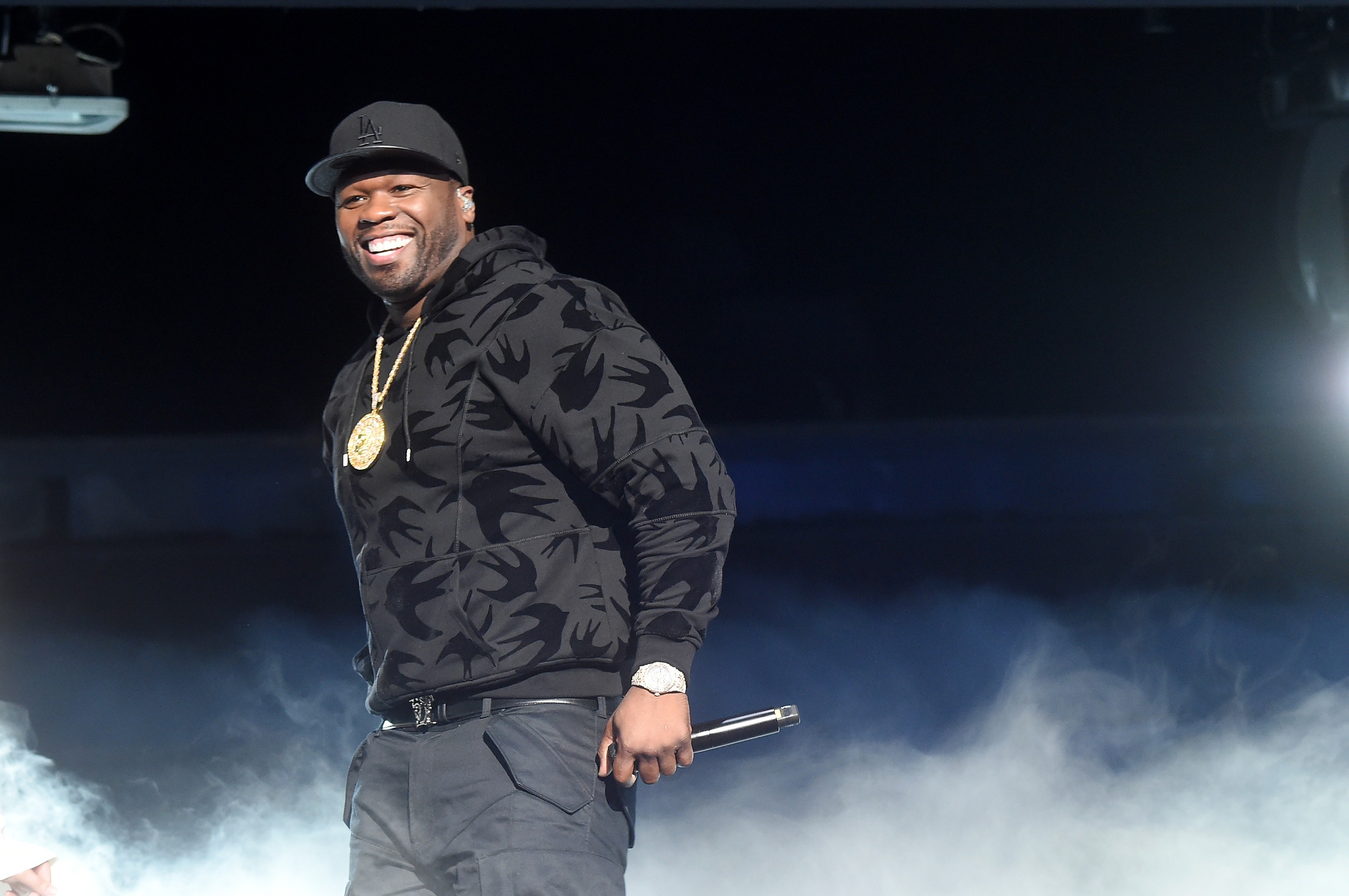 Cheri Media, publisher of rap news website HipHopDX, has dropped its $3 million defamation claim against 50 Cent, according to The Blast. Cheri Media sued 50 in July after the rapper and actor called HipHopDX “fake news” and “a bogus news outlet that does not check its facts” on Instagram.

50 Cent posted the comments in response to a June HipHopDX story that disputed 50’s claim on social media that he had sold his trademarked Instagram catchphrase “get the strap” for $1 million to the Viacom-owned mixed martial arts promoter Bellator MMA. Writer Justin Ivey reported that a Bellator spokesman said 50’s claim “isn’t true” and the two sides were still negotiating a deal. The MMA company ultimately announced a licensing agreement in late September.

Cheri Media filed its defamation suit after 50 Cent first sued the company for publishing a photo, taken from his Instagram without permission, as the featured image for the article in question. The company reportedly agreed to a $20,000 settlement over the alleged fair use violation in August.