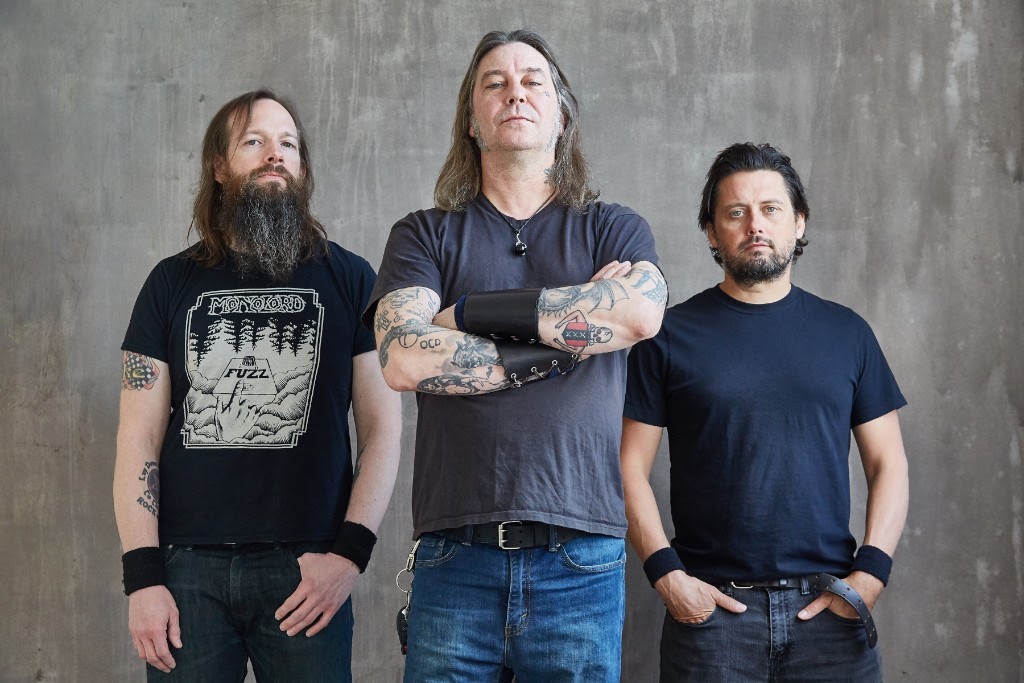 Bay Area metal rockers High On Fire were expected to head out on the road this fall for the “Speed of the Wizard” tour, alongside other metal bands Municipal Waste, Toxic Holocaust, and Haunt. However, due to a medical issue resulting in frontman Matt Pike having to get his toe partially amputated, the band has pulled out of the extensive tour.

Here is a statement provided by the band:

Matt has a medical emergency culminating in the partial amputation of one of his toes. The scheduling of this procedure is immediate and the recovery time will overlap our intended tour with MW. We will unfortunately be unable to participate in this tour but will be back stronger than ever in 2019!

While High On Fire have decided to drop out, the “Speed of the Wizard” tour will continue on with the other bands. “We would much rather have him miss a tour to heal up rather than not having any more Matt Pike music in the future,” Municipal Waste said in a separate statement. “That being said after much discussion us Toxic and Haunt are still going to do the tour. It just makes sense, why make something negative worse? Get better Matt we love you.”

High On Fire most recent album, Electric Messiah, was released earlier this month.

Review: High on Fire Refine the Stoner-Metal Blueprint on ‘Luminiferous’