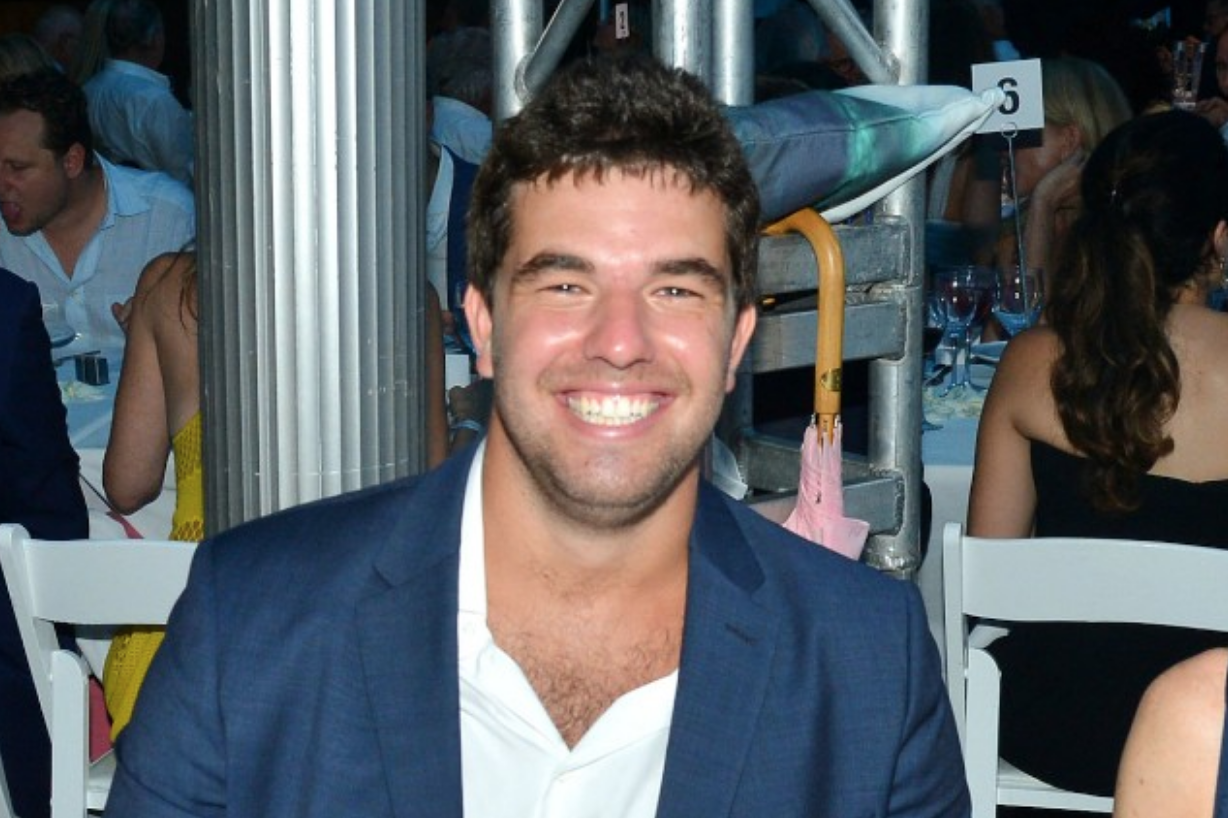 Fyre Festival founder Billy McFarland was sentenced to six years in federal prison in a Manhattan court today. McFarland was sentenced for two charges of wire fraud stemming from the botched Bahamian music festival disaster, which occurred (or didn’t, more accurately) in April of last year.  McFarland was also sentenced for two more counts of wire and bank fraud due to a scam ticketing operation he began after Fyre Festival called NYC VIP Access. McFarland had previously pled guilty to all charges. He was also ordered to pay $26 million back to Fyre’s investors in March.

The government requested 15 years for McFarland in their sentencing memorandum. As the New York Times reports, the U.S. Attorney argued that McFarland had “betrayed and deceived his investors, customers, and employees while he was living the high life at his luxury apartment, traveling to exclusive locales, staying at luxury hotels, being chauffeured in his Maserati, and entertaining himself and his friends at restaurants, bars, and casinos.”

The document also described McFarland as “a profoundly greedy, self-absorbed man focused exclusively on himself.” Needless to say, it seems arguments by McFarland’s defense team that he was attempting to use his investors’ money to start a new business but failed, and claims of potential mental illness, did not make a meaningful impression on the court’s ruling.

Meanwhile, Fyre co-architect Ja Rule, who was not charged with any wrongdoing, maintains that he is “not ashamed” of the Fyre Festival, and argues that it was, at least on some kind of metaphysical level, “fucking beyond brilliant.”