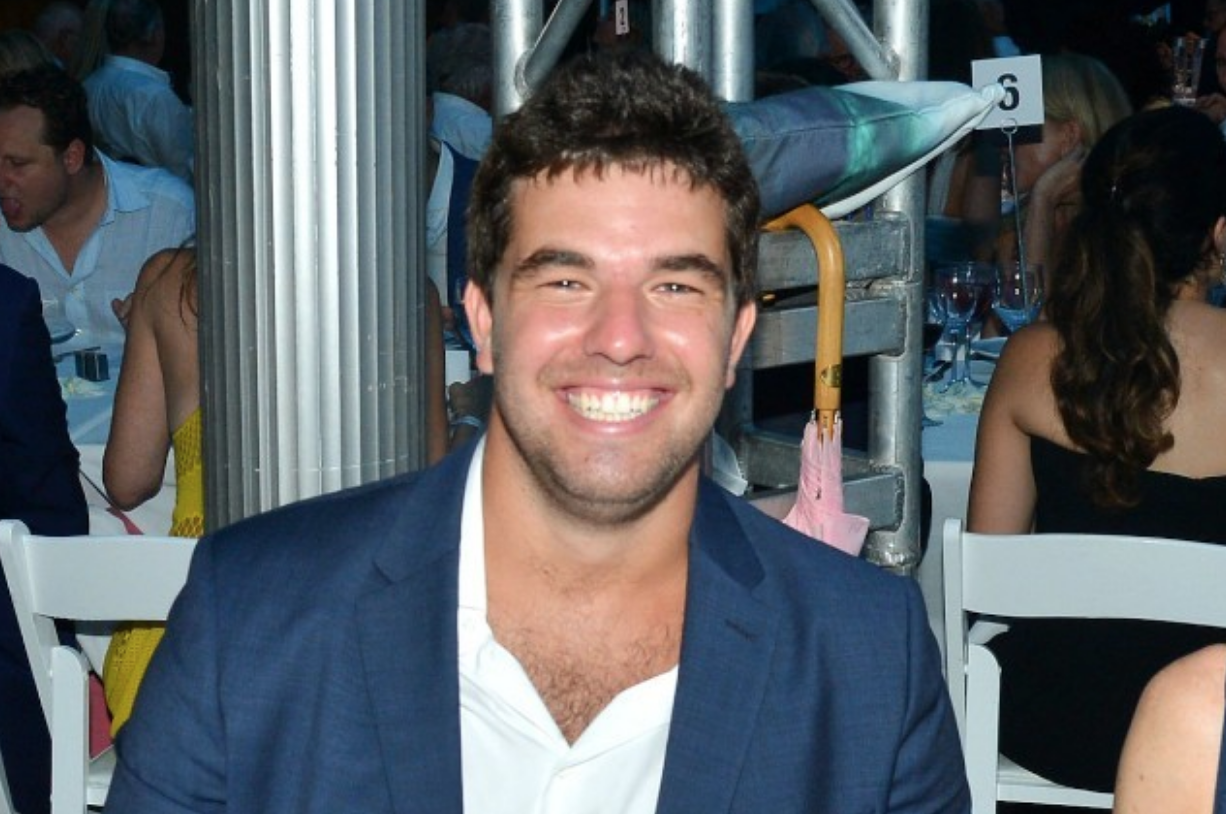 Federal prosecutors have requested a minimum sentence of 15 years and eight months for Fyre Festival organizer Billy McFarland, the New York Daily News reports. McFarland pleaded guilty in March to two counts of wire fraud for exaggerating Fyre’s financial health to a ticket vendor and to investors. He later pleaded guilty to additional fraud charges for selling sham event tickets while he was out on bail following his arrest last July for his Fyre Fest crimes.

Assistant U.S. Attorney Kristy Greenberg wrote in a sentencing memo Wednesday that McFarland deserves a maximum sentence in federal prison of 19 years and seven months. Per multiple reports, the memo quotes traumatized survivors of the disastrous Bahamas festival and recounts details of the lavish lifestyle McFarland led while recruiting unwitting investors into his scheme, including Maserati rentals, yacht charters, luxury hotels and an $8,000 per month apartment.

Prosecutors claim that in the year leading up to the April 2017 festival, McFarland spent at least $631,925.58 of Fyre’s money on himself, including $41,359.41 in four months on clothing at Barney’s. Court documents that the company made only $57,443 during that time, according to Vice. McFarland reportedly drew an annual salary of $100,000.

Greenberg also discloses a previously unreported claim about McFarland’s efforts to continue living large during his pretrial release. While staying rent-free in a friend’s $31 million Manhattan townhouse, the serial huckster allegedly spent $50,000 in December 2017 and January 2018. That spending probably didn’t decrease the sting of a March ruling that required McFarland to repay $26 million to defrauded investors.

McFarland’s representation argued last month for sentencing leniency, claiming the failed entrepreneur’s rampant criminality was a result of an “unspecified bipolar related disorder.” The prosecution’s sentencing memo rejected the argument and described McFarland as “a profoundly greedy, self-absorbed man focused exclusively on himself.” McFarland is scheduled to be sentenced on Oct. 11.