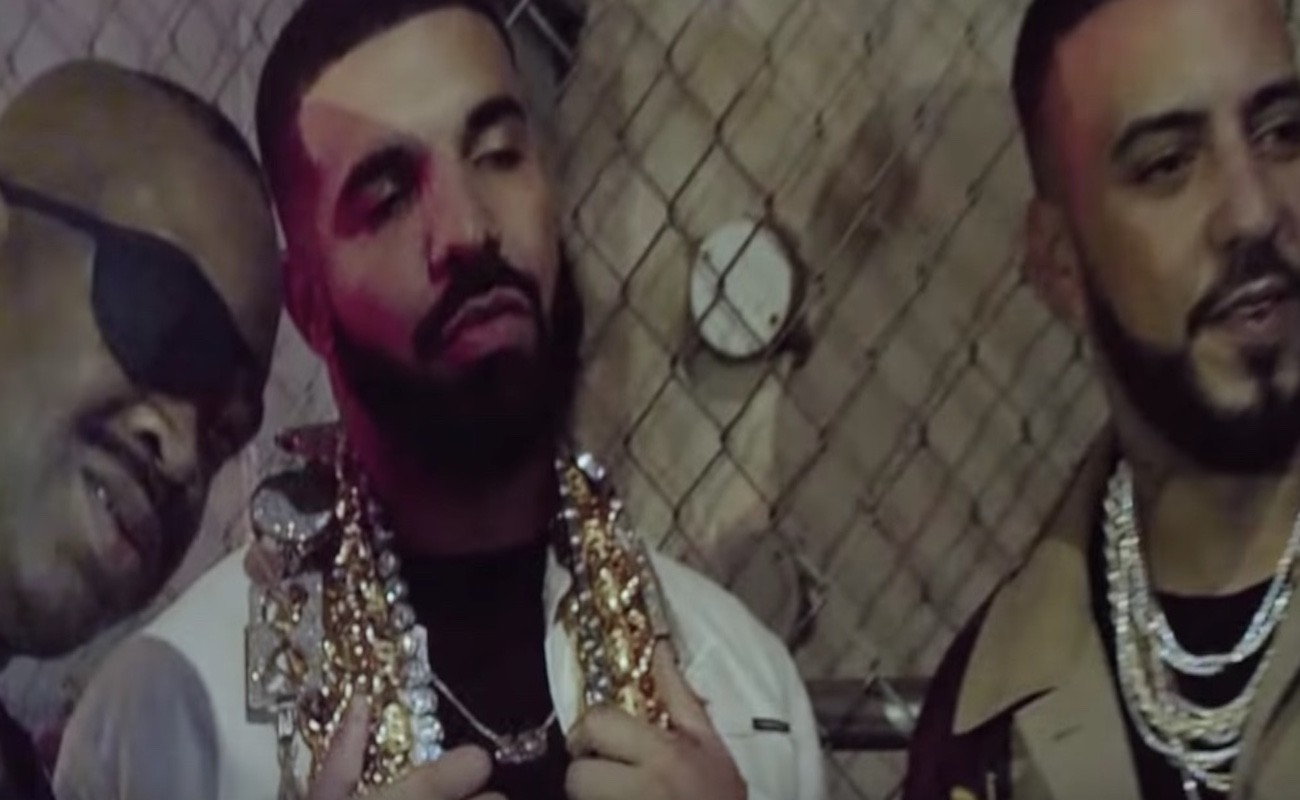 If there’s one thing rap just doesn’t do enough of, it’s celebrate fashion. Luckily, the video for “No Stylist,” the latest tepid collaboration between French Montana and Drake, aims to fix that problem. Directed by Glenn Michael and Christo, “No Stylist” celebrates the fashion world and rap’s place in it by showing French and Drake amidst a glamorous runway show, a lot of shimmering jewelry, and a number of guest appearances from stylish rappers throughout the genre’s history, from one of the early trendsetters Slick Rick to the full-time fashion star ASAP Rocky.

The video also features appearances from Cam’ron—bequeathed in pink fur as would be expected—and Young Thug, as well as hip-hop stylist Dapper Dan. Puff Daddy we can just assume was busy and Kanye was probably barred from the building, either at Drake’s request or because he wanted to wear his MAGA hat on set. A fine video for a fine record about being rich and naturally stylish rap stars.

“No Stylist” comes from French Montana’s three-song EP of the same name released last month. Drake meanwhile is still on tour with Migos, though with all the cancellations, we’ll have to see how long that lasts. Watch the video for “No Stylist” below.