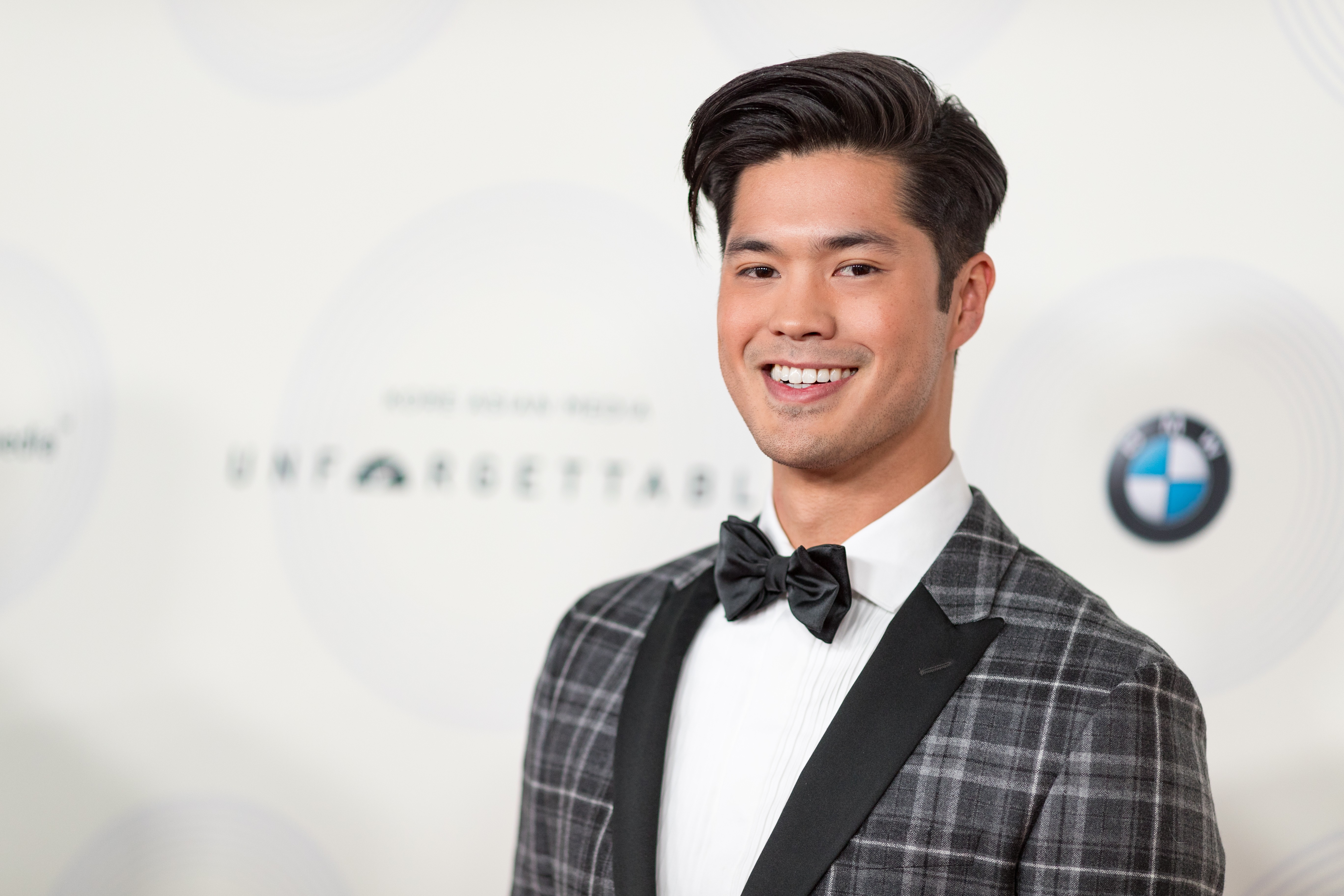 Back in May, Francis Bean Cobain’s ex-husband Isaiah Silva sued Courtney Love, Love’s manager Sam Lutfi, and several other men, whom Silva claimed participated in a conspiracy to break into his house in 2016 in an attempt to kill him and steal the acoustic guitar that Kurt Cobain played during Nirvana’s 1993 MTV Unplugged performance. Among the named alleged accomplices was Riverdale actor Ross Butler. In an October 9 court filing, reviewed by Spin and first reported by The Blast, Butler denies the wild allegations in Silva’s suit, but admits he visited Silva’s house with Lutfi on the night in question. That’s about the only detail Butler’s version of the story shares with Silva’s account.

Silva and Frances Bean Cobain have fought legally for years over the rights to her father’s famous 1959 Martin D-18E guitar, which is rumored to be worth millions. Silva, who plays in The Eeeries, has said that Frances Bean gave the guitar to him as a wedding present. Love told TMZ in 2016 that the instrument was a “treasured heirloom of the family” and that Frances “never planned on doing that.” In May, the guitar was awarded to Silva in a divorce settlement.

Butler’s role in the saga is not exactly clear. In his recent court filing, the actor declares that on June 2, 2016, Lutfi picked him up in a car driven by one Yan Yukhtman, another defendant named in Silva’s suit. Lutfi allegedly told Butler that he was concerned about Frances Bean and her then-husband Silva after receiving “troubling text messages,” and headed to the house for a check-in. Blankets or sheets covered all of the home’s windows, Butler says, and no one responded to their knocks on the front door, but they heard sounds from upstairs. At this point, Butler says he returned to the street and Lutfi “went to investigate”; his statement doesn’t clarify whether Lutfi physically entered the building. About five to ten minutes later, an alarm in the house sounded, Butler heard the front door open and someone call for him to come inside, and he entered the house, where he claims to have been “greeted calmly and amicably by Silva.”

According to Butler’s declaration, the house was “messy” and had a “bad odor” and Silva appeared “frail, emaciated” and smelled, too. Silva and Lutfi allegedly spoke for a few minutes in the kitchen, during which time Butler noticed a second person, referred to as Mr. Munsey, leave the house. Eventually Silva, Lutfi, and Butler left, too, planning to get food and continue their conversation. But before they drove away, Munsey pulled up next to Lutfi’s car and announced he had called the police. Officers arrived, questioned everyone, and left. At that point, according to Butler, Silva and Lutfi went back inside and Butler himself left. He denies conspiring to commit any crime against Silva, breaking or entering the house, attempting to murder Silva, hacking Silva’s phone, and all other criminal allegations made in the original lawsuit. He is asking for all claims against him to be dismissed.

The next hearing for the case is scheduled on December 7. Read a summary of the allegations in Silva’s original suit here.