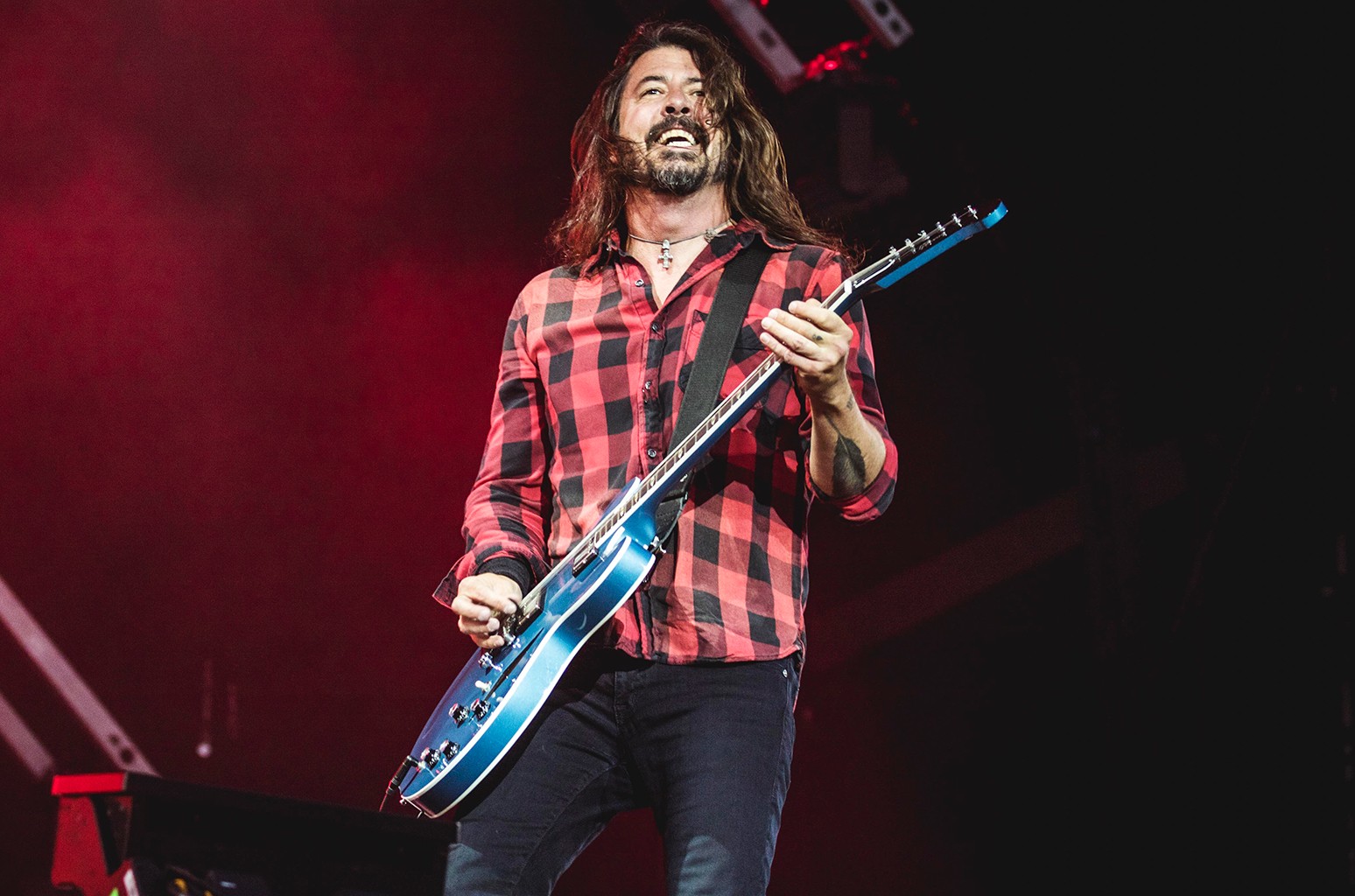 Dave Grohl invited a 10-year-old fan up on stage during a Foo Fighters concert Friday night—and the kid stole the show.

While playing in Kansas City, Mo., the band had Collier Cash Rule come up on stage and asked him if he could play an instrument and, if so, did he know any songs. Boy, did he.

Video posted online shows the wunderkind rocking with the band, playing some Metallica.

Grohl laughed at the song selection, but nonetheless, the Foo Fighters played a cover of “Enter Sandman” with Rule on lead, playing Grohl’s guitar.

Grohl and the band were so impressed by Rule, he was given the guitar after the song concluded.

Following the concert, Rule’s mother told KNBC News in Kansas City that her son had been playing for about two years, and he practices every day before and after school.

Watch Rule rock out with the Foo Fighters below.