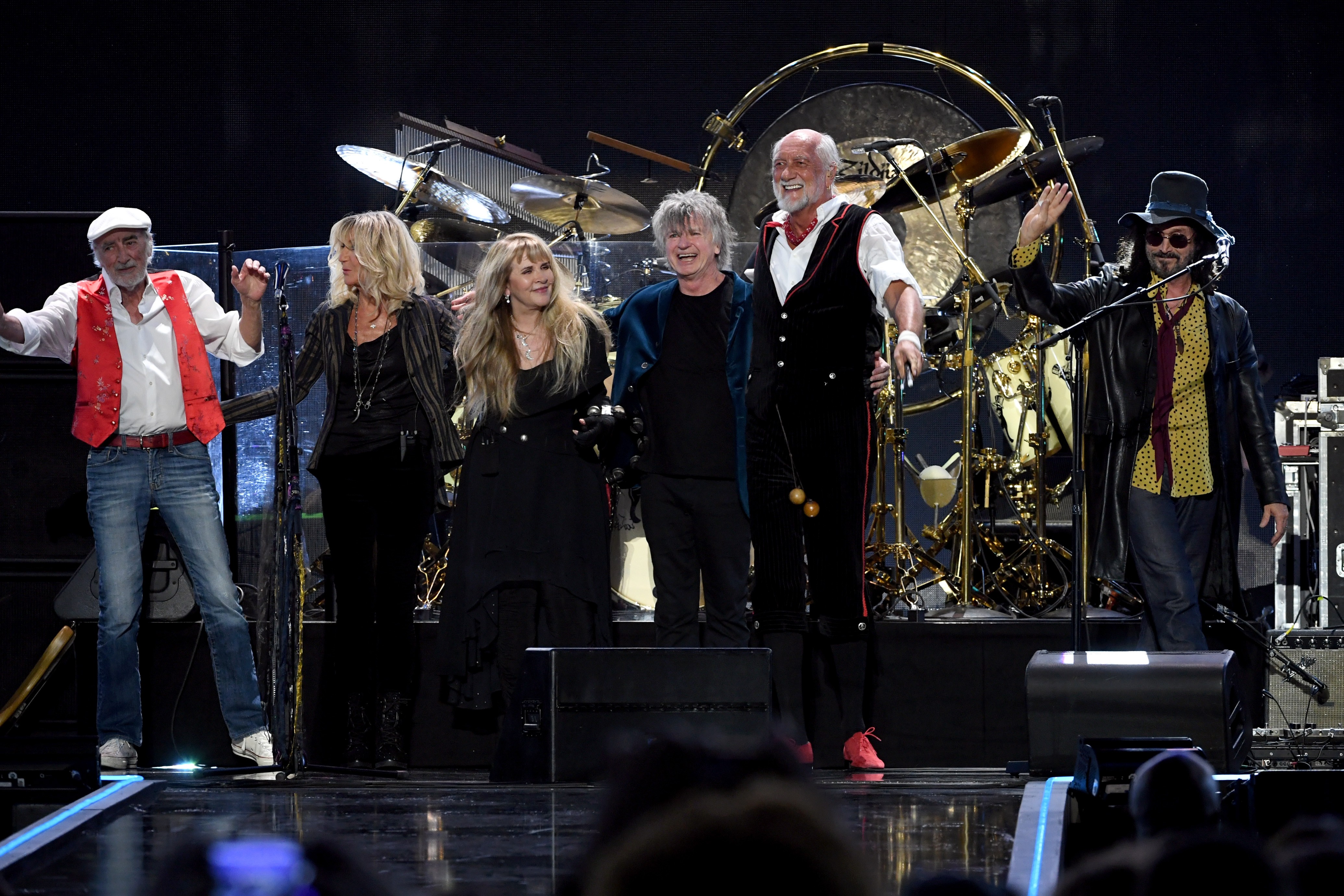 Fleetwood Mac disputes allegations in a lawsuit filed by Lindsey Buckingham for kicking him off the band’s new tour. In a statement, band spokesperson Kristen Foster says, “Fleetwood Mac looks forward to their day in court.”

In the suit, the guitarist and songwriter is seeking his share of tour income because he says he still wants and is able to perform.

Buckingham claims he was told five days after the group appeared at Radio City Music Hall in January that the band would tour without him. He says he would have been paid at least $12 million for his share of the tour proceeds. The tour began Oct. 3, with Mike Campbell and Neil Finn replacing Buckingham.