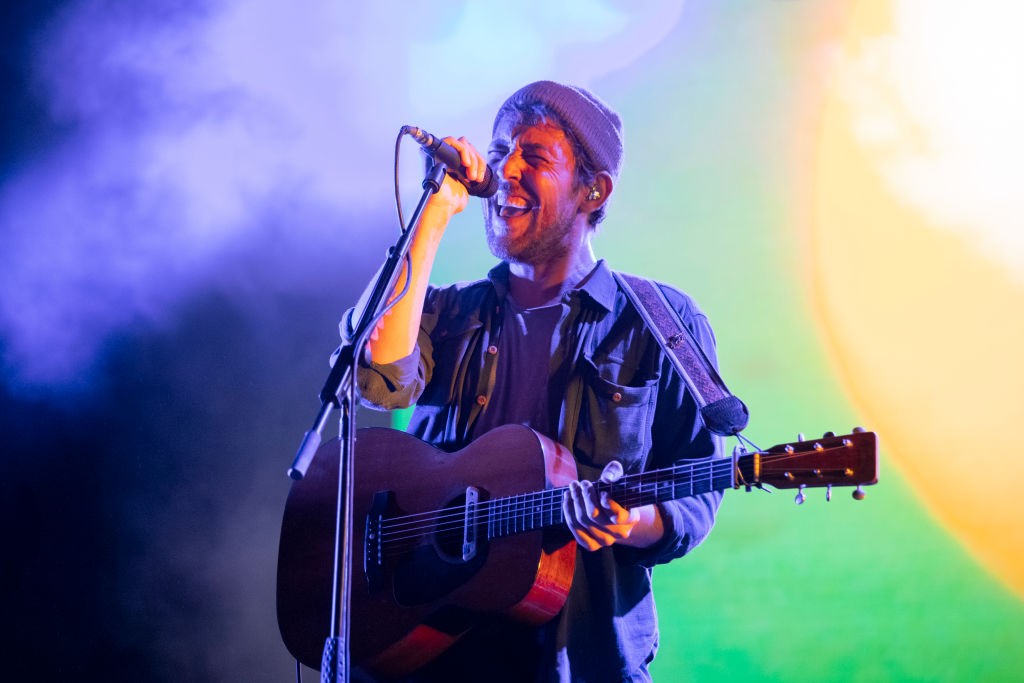 The Fleet Foxes at the 2018 Greenman Festival. CREDIT: (Photo by Andrew Benge/Redferns)

Fleet Foxes have released a single titled “Icicle Tusk.” The track was originally released in limited quantity on the self-released The Fleetwood Foxes EP in April 2006. It will appear on the band’s upcoming album First Collection 2006-2009, a limited edition box set of its early music.

This year marks the tenth-year anniversary of Fleet Foxes’ self-titled debut album, which put the Seattle-based band on the map, so it seems like an apt time for a compilation of its early work. The new album will be released November 9 and follows Crack Up, which dropped in 2017 after the band’s six-year hiatus.

Listen to “Icicle Tusk” below.