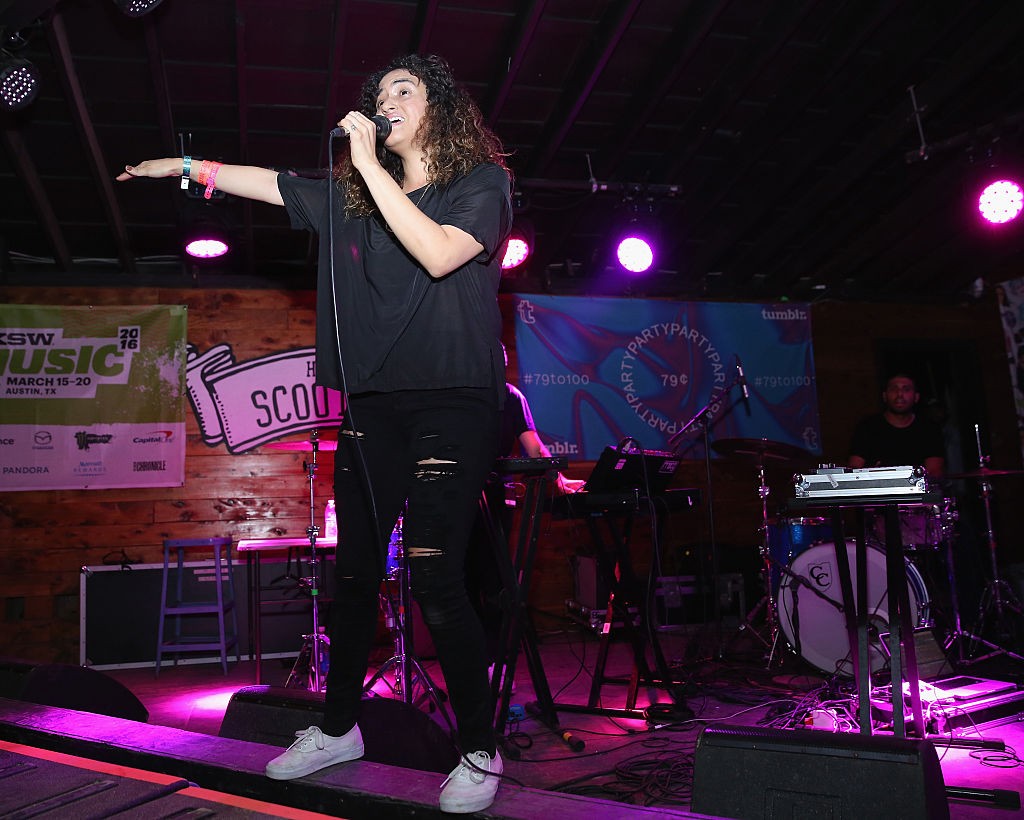 Electro-pop singer and producer Empress Of (a.k.a. Lovely Rodriguez) has released her latest studio album, Us, via Terrible Records/Caroline International. As Rodriguez wrote on Instagram, the project took her “a long two and a half years” to complete. The finished album has ten tracks, including the previously released singles “When I’m With Him,” “Love for Me,” “Trust Me Baby,” and “I Don’t Even Smoke Weed.” While most of the songs are in English, some of the new songs highlight Rodriguez’s Honduran roots with lyrics in Spanish.

Us follows Rodriguez’s debut album as Empress Of, Me, which arrived in 2015. The title Us marks a thematic shift, as well as the introduction of new collaborators: While Rodriguez produced the majority of the new album, she also solicited help from Blood Orange’s Dev Hynes, production duo DJDS, and Spanish electronic musician Pional. Between full-length releases, she’s also collaborated with DJDS on “Why Don’t You Come On,” also featuring pop singer Khalid, and a cover of Lana Del Rey’s “Love.”

“My first record was such an opus where I had to prove something, and now I don’t have to prove anything,” Rodriguez recently told Noisey. “I just want to make dope shit that I would listen to.” Follow her example and listen to Us in full below.