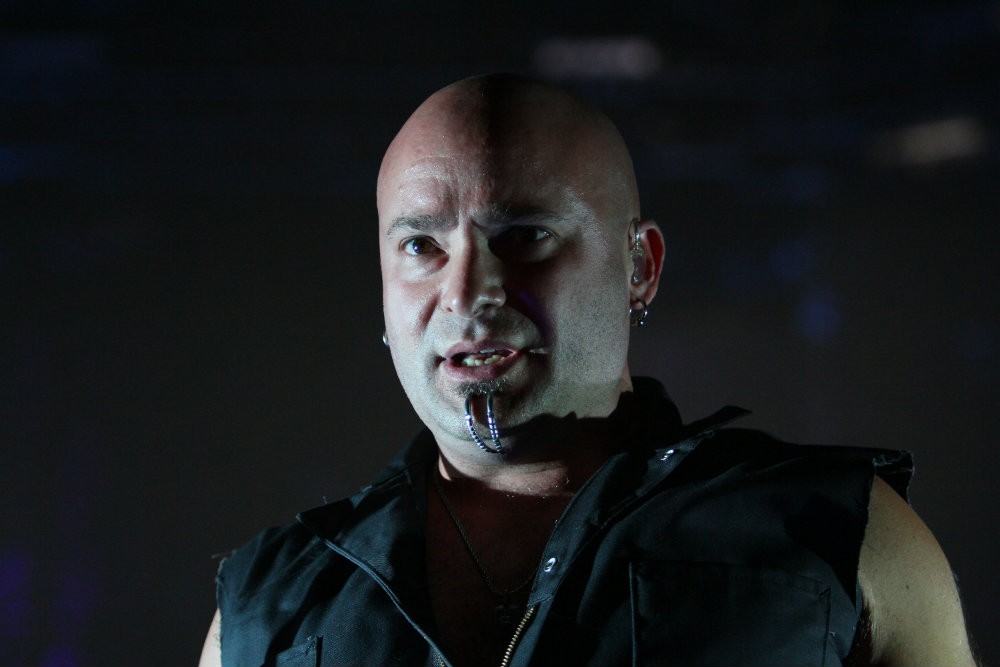 Disturbed singer David Draiman experienced a moment of clarity recently when he made the executive decision to remove the double labret piercing adorning his chin. The piercings typically resembled talons or long hooks hanging below his mouth. Draiman opened up about this personal milestone in an interview with German news outlet Deutsche Welle.

“They’re kind of a pain in the butt, to be honest,” Draiman said, referring to the piercing he wore for over 20 years. “It just felt kind of weird walking around like a 45-year-old Hot Topic kid. I just felt it was time.”

Hot Topic is, of course, the mall chain store that sells blacklight posters, novelty t-shirts, and spiked bracelets to suburban kids in the early stages of their punk rock awakening. Apparently it’s never too late to stop looking like a goofy nu-metal goon and start accessorizing like a grown ass man.

The last time we checked in on Disturbed they were soundtracking French Olympic figure skating duo Vanessa James and Morgan Cipres’s performance with the 2015 cover of Simon & Garfunkel “The Sounds of Silence.”  It’s a shame they don’t give out medals for music choice.