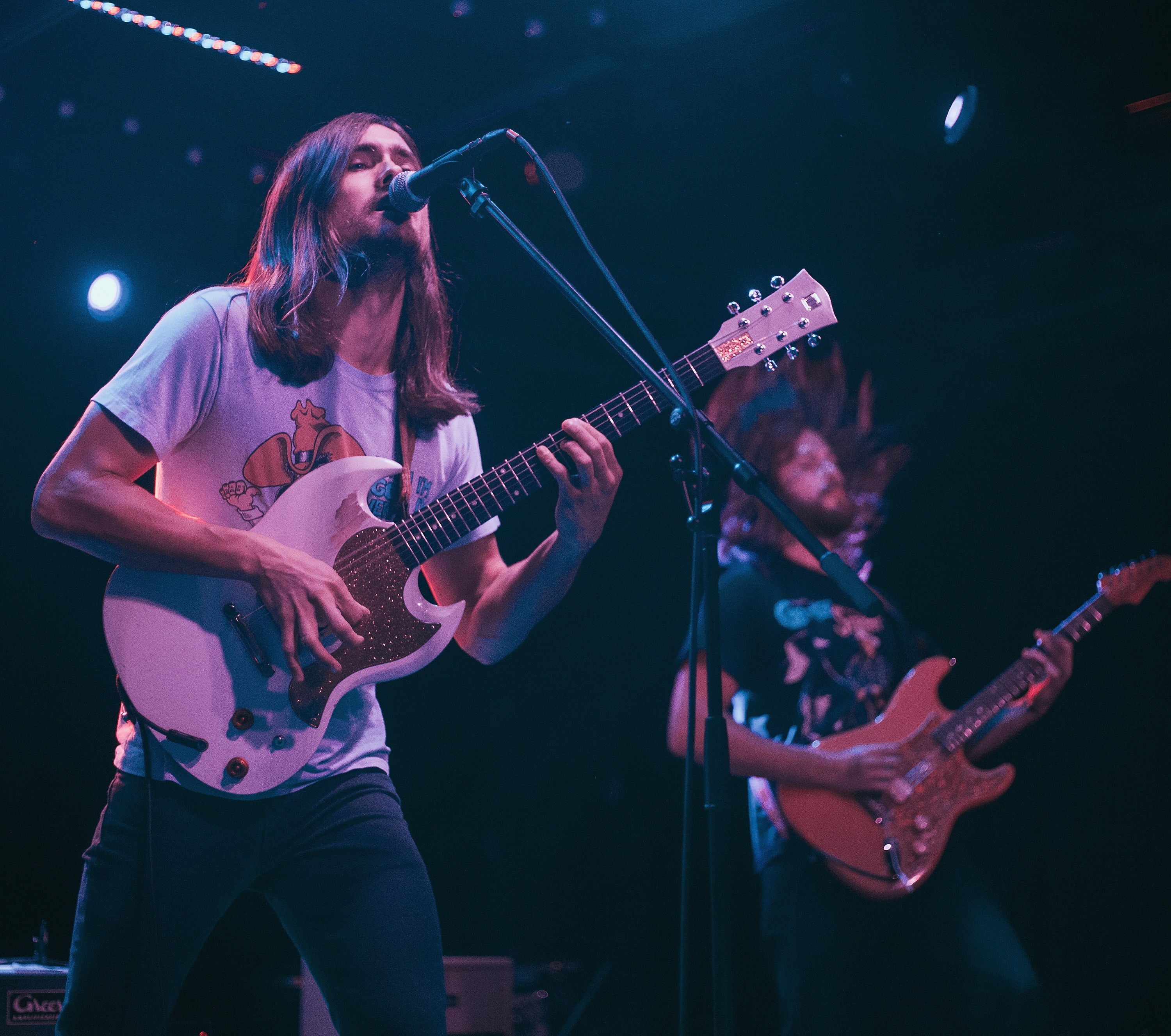 Diarrhea Planet called it quits over the summer, hosting a pair of farewell shows in their hometown of Nashville at the beginning of September. But apparently that wasn’t enough for the band, who were recently announced as openers for a series of Jason Isbell dates at Nashville’s Ryman Auditorium.

Saturday night, the band performed their late date with Isbell (and ostensibly their last date overall), bringing out country favorite Sturgill Simpson. On Twitter, fans in the audience pointed out that Diarrhea Planet “got a standing ovation” and “smashed” a Fender guitar on stage while playing with Isbell and Simpson.

Diarrhea Planet’s most recent album Turn to Gold was released in 2016. With announcement of their breakup, the band shared that there’s no big story to their decision to part ways. “Whenever a band breaks up, it’s really annoying when there isn’t an explanation,” they wrote in a statement. “So here it is: Nothing really happened. We all feel that Diarrhea Planet has run its course (yeah we finally made a poop joke but fuck it y’all love it) and are ready to move on to the next chapters of our lives.” Watch clips of their latest performance below.

Here is a clip of the @DiarrheaPlanet guitar smash. That set and the way it ended was one of the ballsiest things I’ve seen live. A lot of fun. pic.twitter.com/l5JJ1IM2Hk

I don’t know bout that this one is pretty good 😉 pic.twitter.com/fT59CItbNt

- @DiarrheaPlanet Thanks @JasonIsbell for asking them to come out of retirement and open for him @theryman Then proceed to rock the roof off! pic.twitter.com/gbT6z8qQH2