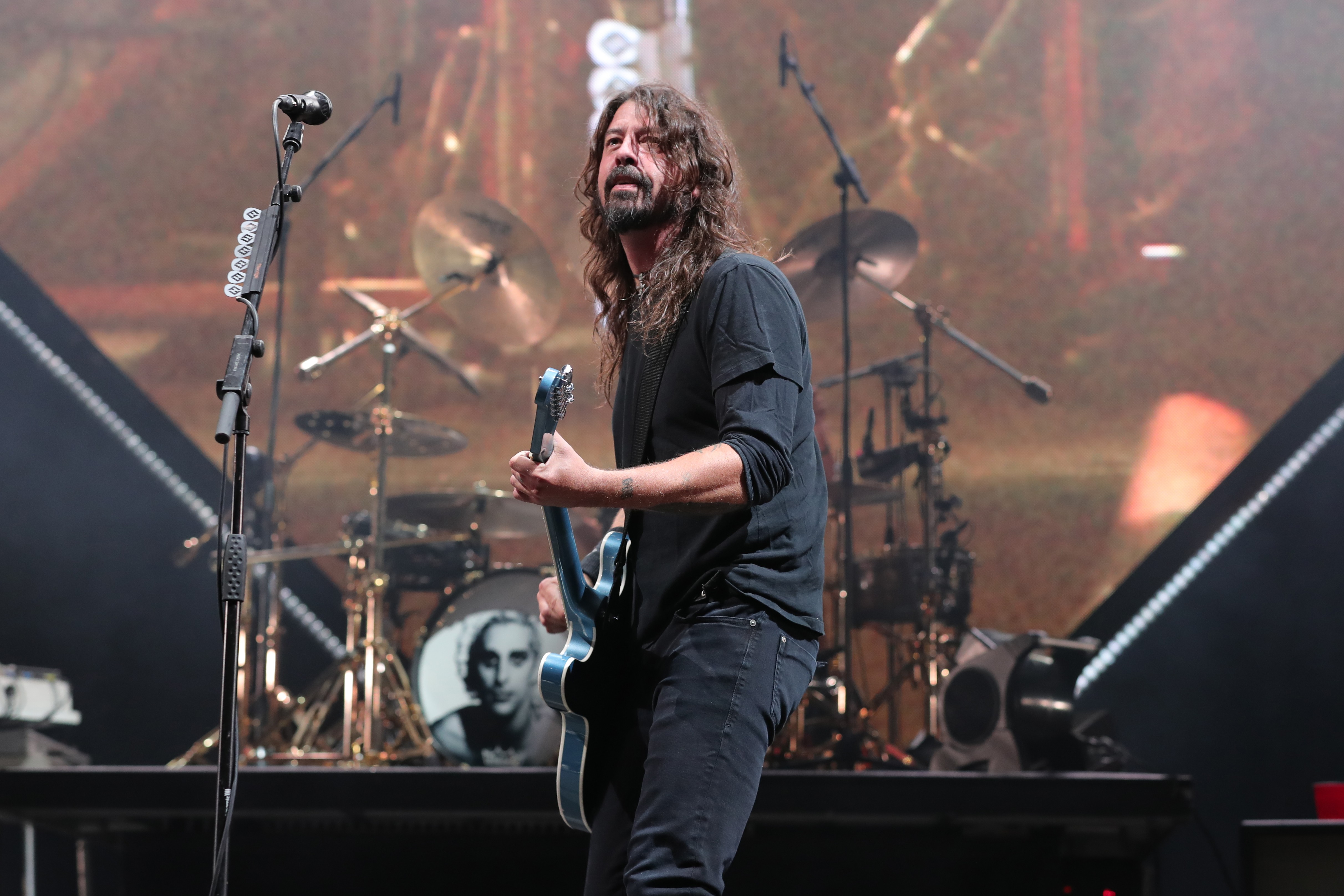 Back in August, Dave Grohl of the Foo Fighters released a two-part mini documentary called PLAY, featuring a sprawling 23-minute piece of music performed entirely by Grohl. That piece will get its full live debut in December, with Grohl’s performance at Warren Haynes’s Christmas Jam, the annual charity concert held in Asheville, North Carolina, by the Allman Brothers and Gov’t Mule guitarist.

Because Dave Grohl is not quite superman, he will not be playing every instrument during this live performance, like he did during the PLAY documentary. He will be accompanied by special “friends” during his set, with no further details provided about who those friends might be.

In a recent interview, Grohl and Nirvana bassist Krist Novoselic discussed their reunion for a six-song performance at the Foo Fighters Cal Jam festival this month. “After we played the Rock & Roll Hall of Fame, I considered the idea that, if there was an opportunity, we could do it again,” Grohl said. “But it’s delicate territory, and you can’t treat it like just another show. It’s very complicated, and very special. In those moments, when it just happens naturally, I think is the best way.”