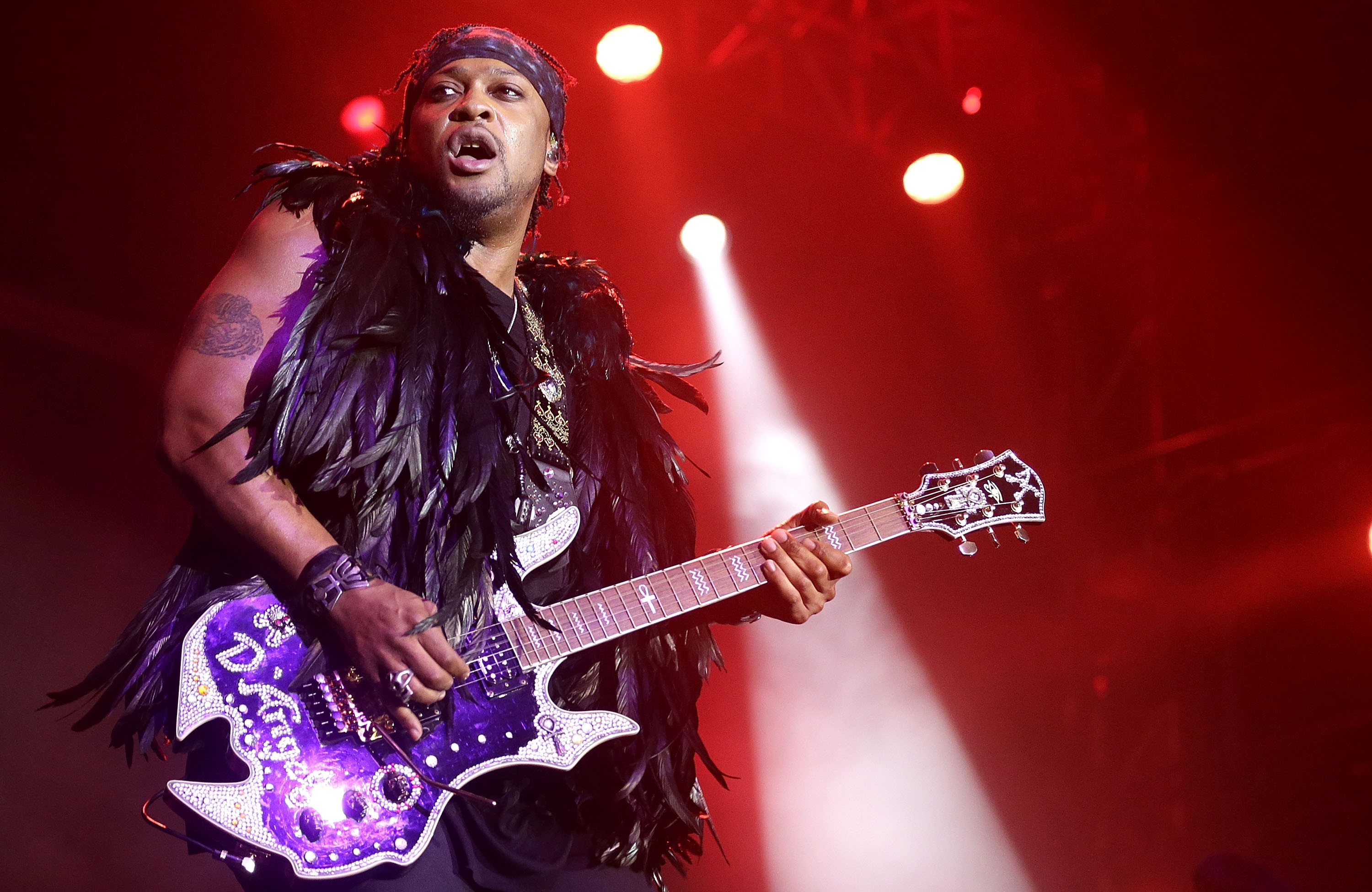 If you spent the past weekend playing hours and hours of Red Dead Redemption 2—the latest open world video game by Rockstar Games set in the Old West—you might have heard a familiar voice singing on a song from its soundtrack: neo-Soul star D’Angelo. The song in question is called “May I? Standing Unshaken” and the voice on the track sounds an awful lot like D’Angelo, who hasn’t released any new music since 2014’s Black Messiah.

There was no word given by either Rockstar Games or D’Angelo about his official appearance on the soundtrack, but rumors began spreading online about his possible appearance as players delved deeper into the game’s story mode. D’Angelo had promised back in 2015 that he would be releasing a companion piece to Black Messiah, but any hint of a new album has yet to surface from the soul music maestro. From the sound of “May I? Standing Unshaken,” D’Angelo would be riding the bluesy sound of his later music into much darker, evocative places, assuming this really is him.

We’ve contacted representatives at RCA Records about the song and will update the post as soon as we get word of whether or not that really is D’Angelo on the soundtrack.

Update: D’Angelo has been confirmed as a contributor to the Red Dead Redemption 2 soundtrack, alongside other artists like Willie Nelson, Nas, Arca, Queens of the Stone Age’s Jon Theodore, Josh Homme, and more. As of now though, there’s no release date set for the full soundtrack to come out.