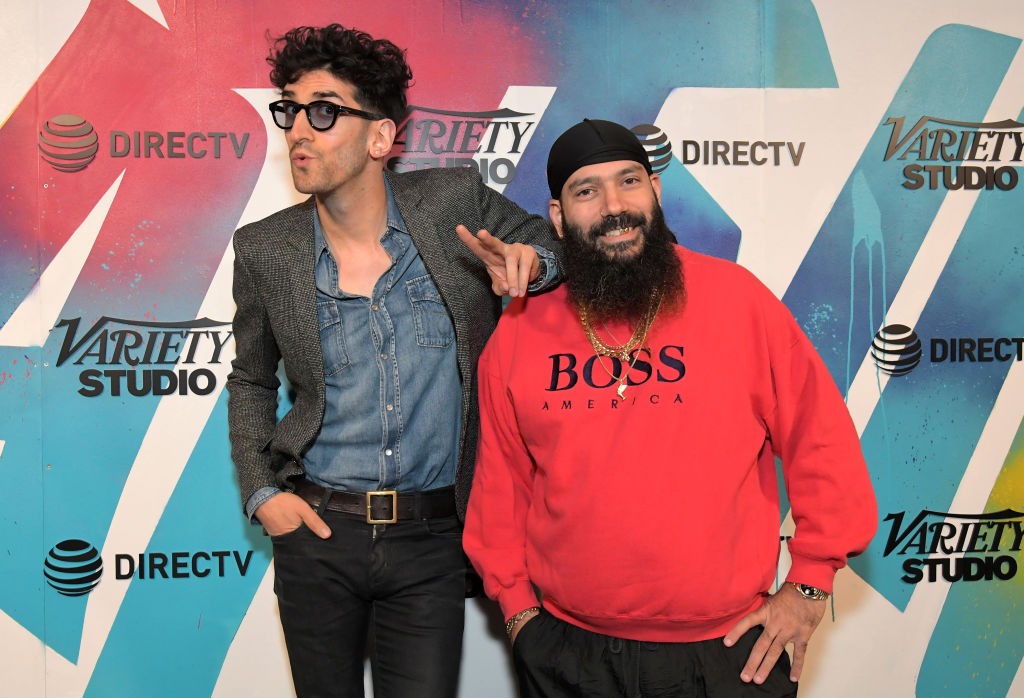 Chromeo at a DIRECTV event. CREDIT: (Photo by Charley Gallay/Getty Images for AT&T and DIRECTV )

Chromeo performed on the most recent episode of NPR’s Tiny Desk concert series. While it’s admittedly a bit difficult to fully hear David “Dave 1” Macklovitch 1 at times — this marked the first time the electro-funk duo played with a live band, as they usually perform with backing tracks — he and Patrick “P-Thugg” Gemayel played off each other, making the performance an enjoyable one to watch.

The band, which included keyboardist Eugene “Man-Man” Roberts and percussionists Rashid Williams and Aaron Draper, has previously performed with artists like John Legend, Adele, The Roots, Jill Scott and more. During this performance, the group played three songs from Chromeo’s fifth album Head Over Heels (“Count Me In,” “Don’t Sleep,” and “Must’ve Been”) as well as “Jealous (I Ain’t With It)” from their 2014 album White Women.