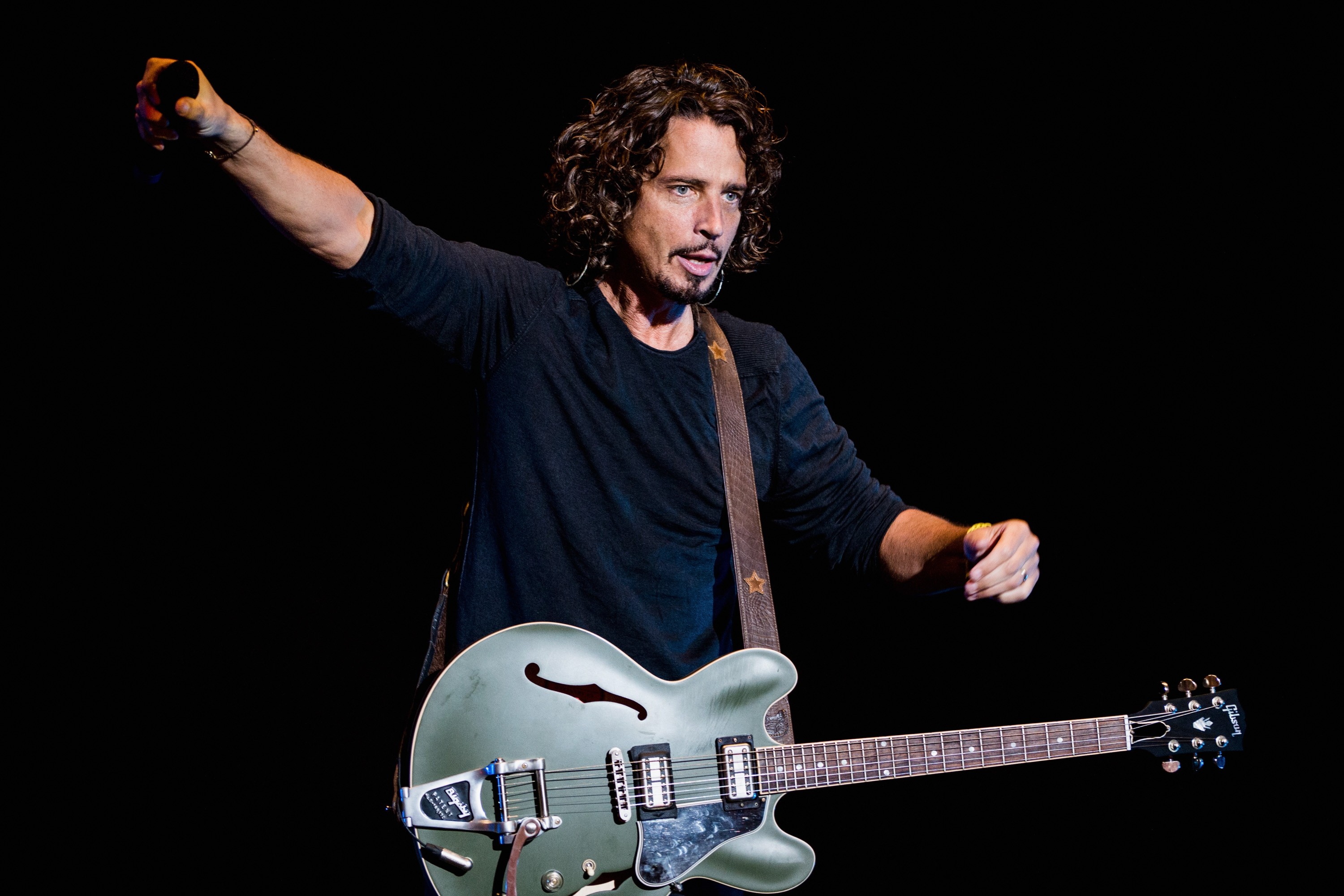 Chris Cornell’s death last year left a huge hole in the contemporary rock landscape. The Soundgarden singer was just 52 when he died, but was one of the genre’s most prolific voices. An upcoming compilation, called simply Chris Cornell, looks to collect classic Cornell tracks with unreleased material as a tribute to his memory. One of those unreleased tracks is a live cover of Prince’s “Nothing Compares 2 U,” which Cornell performed in 2015 at SiriusXM. It’s a beautifully arranged, eminently tender track, with support on guitar and cello coming from Keaton Simons and Bryan Gibson. For Father’s Day 2018, Cornell’s daughter Toni shared her own cover of “Nothing Compares 2 U,” along with a heartfelt note. Listen to Chris Cornell’s take on the track below.