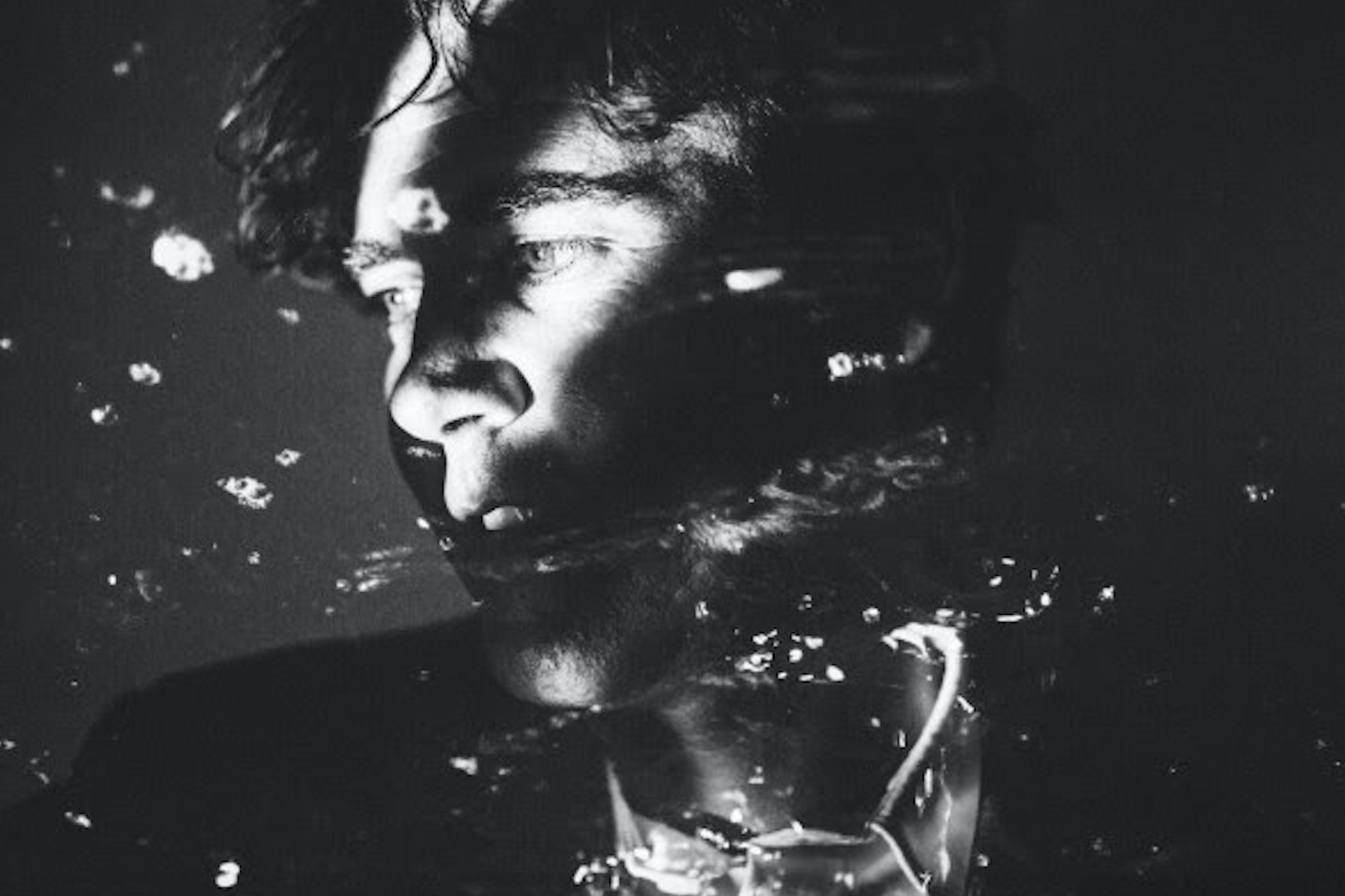 Cass McCombs has announced his ninth album Tip of the Sphere, the followup to his 2016 LP Mangy Love. It is due out on February 8 via Anti-. The singer-songwriter has also released the first single from the album, the characteristically wry and breezy “Sleeping Volcanoes,” based around a repeated mini-refrain of “Help us Armageddon”/”Help me Armageddon.” In a statement, McCombs said the song describes “people passing each other on the sidewalk unaware of the emotional volatility they are brushing past, like a sleeping volcano that could erupt at any moment.”

Tip of the Sphere was engineered by Sam Owens, otherwise known as Brooklyn singer-songwriter Sam Evian, at Figure 8 Studios. McCombs has also announced a North American tour coinciding with the release of the album. McCombs recently guested on Kurt Vile’s new album Bottle It In. Check out the cover art and track list for Tip of the Sphere, listen to “Sleeping Volcanoes,” and peruse McCombs’ upcoming tour dates below. 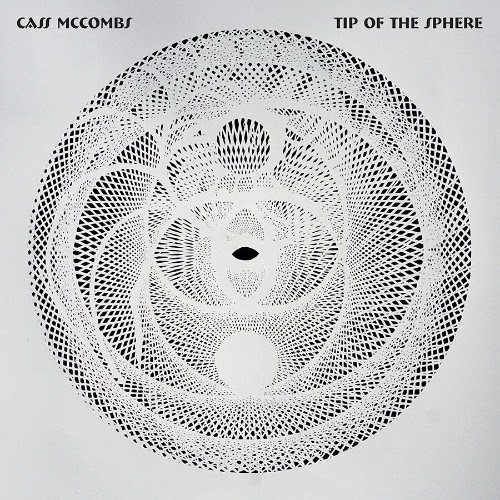