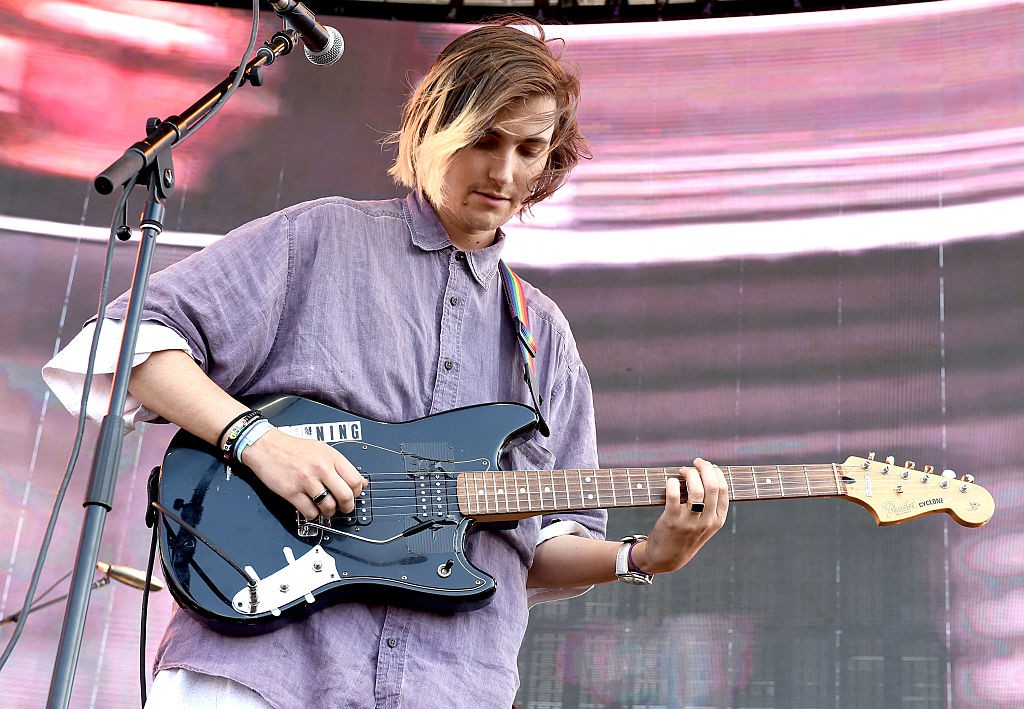 The label is also launching a 10th anniversary tour dubbed CT-X featuring recent signees Lina Tullgren, Wax Chattels, and Drahla. That run commences October 18 in Brooklyn and is scheduled to hit 21 cities, wrapping November 10 in Philadelphia. The compilation set, CT10 Sampler: Volume 1 and Volume 2, drops on black vinyl on October 26. You can watch Shitfather cover Cleaners From Venus’ “Only A Shadow,” a recording of which is included on the sampler, at Captured Track’s five-year anniversary show below.