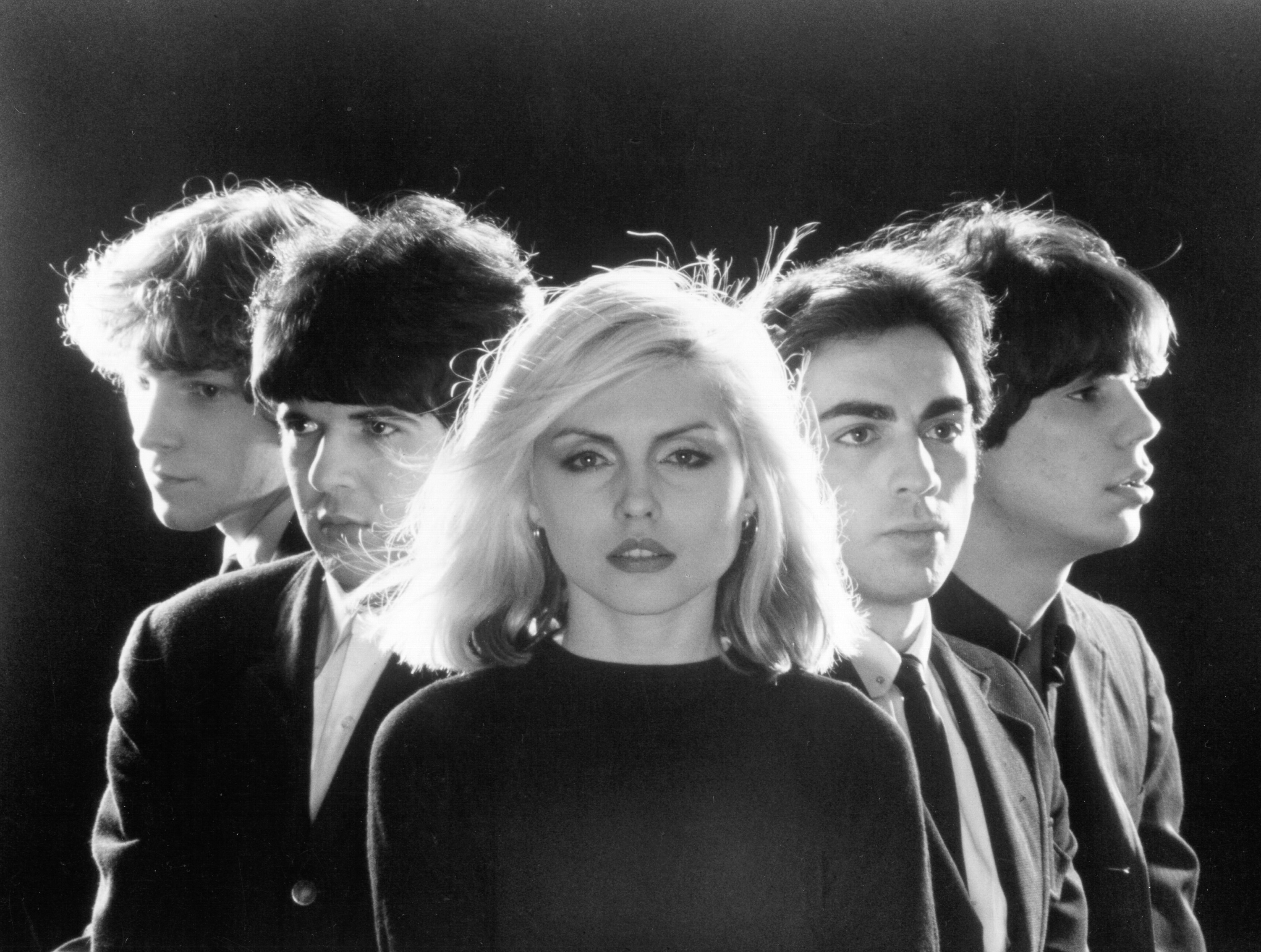 Blondie’s “Heart of Glass” changed everything. The 1979 song was the first No. 1 hit for the band, followed by a string of three more chart-topping classics, as well what’s still widely (and possibly-erroneously) regarded as the first rap song ever played on MTV. But the 1979 hit song didn’t emerge fully-formed, and even at its earliest stages, Blondie’s original analog tapes reveal a panoply of alternate versions of the song.

Now, the archivists at Chicago’s Numero Group have announced a new deluxe 12″ vinyl EP featuring six versions of the song transferred from its original analog tapes. Originally titled “The Disco Song” in reference to its early existence in the form of a ballad, reggae single, rock song, and eventually punk-fronted disco track, “Heart of Glass” combined the stomping rhythm of disco with the downtown feel of the New York punk scene years before “new wave” became anything close to a popular phrase.

Though they don’t exactly venture into reggae terrain here, the six early versions from Numero chart the evolution of the song from a rough Jonathan Richman-esque dance track to its polished final form. Both “The Disco Song” and “Once I Had a Love” reveal glimpses of something radically different than the drum machine-driven hit, with a slight Afrobeat twinge.

In addition to the new EP, Numero has also announced a new collector’s edition of the band’s recorded material titled BLONDIE: The Complete Studio Recordings 1975-1982 which arrives next fall. Check out the EP below as well as on Numero’s website, with cover art from beloved street artist and famed Obama portraitier Shepard Fairey.