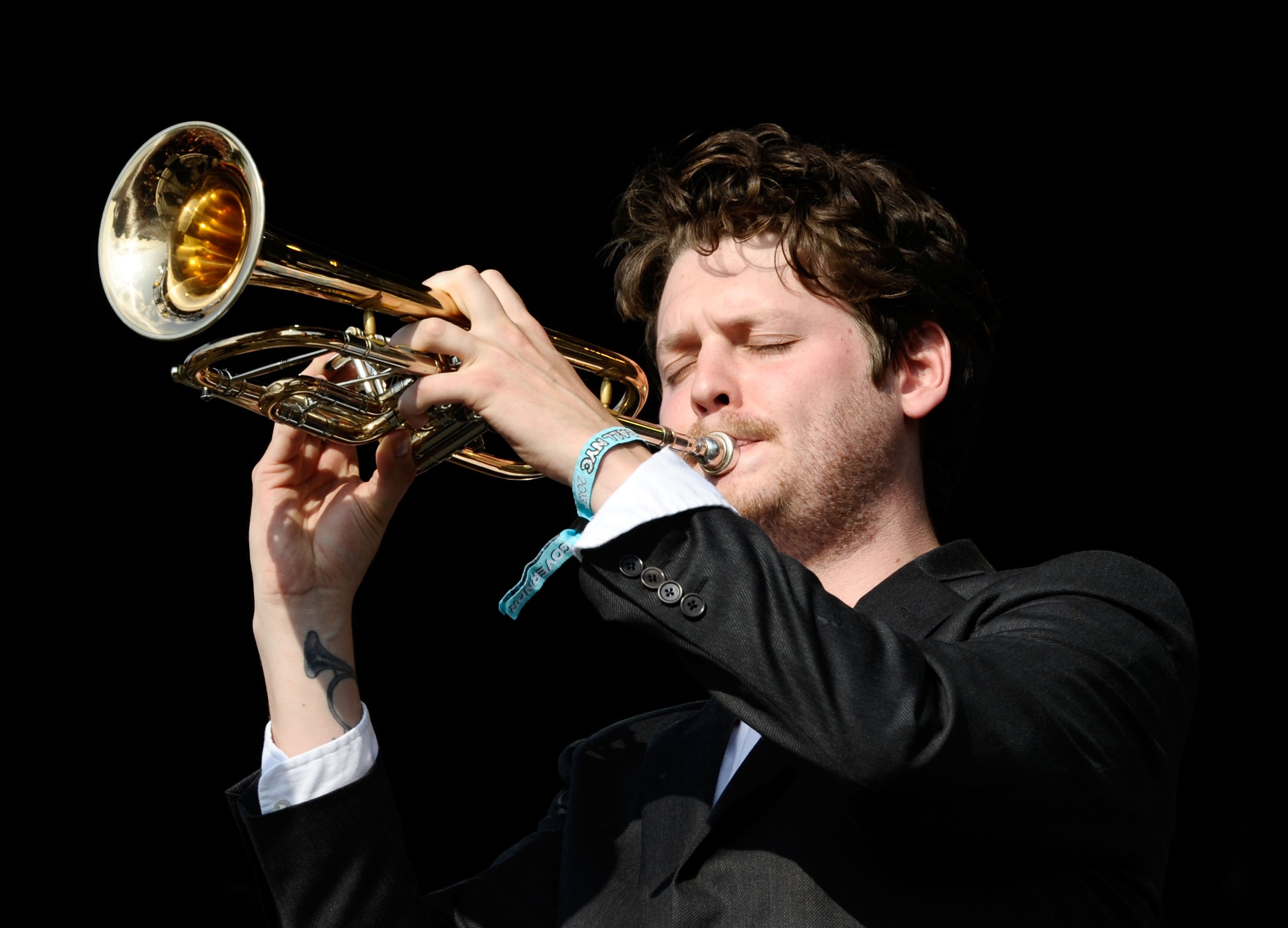 Beirut has released the first single off of their upcoming album Gallipoli, after announcing the album via a lengthy letter about its backstory and sessions on their website. The debut from the record—its title track—is very much in the lineage of Zach Condon’s formative work, driven by an anthemic brass theme and folk percussion. In his previously released letter, Condon discussed the inspiration behind the song, based on an experience he had in Italy:

We stumbled into a medieval-fortressed island town of Gallipoli one night and followed a brass band procession fronted by priests carrying a statue of the town’s saint through the winding narrow streets behind what seemed like the entire town, before returning late to Sudestudio. The next day I wrote the song I ended up calling ‘Gallipoli’ entirely in one sitting, pausing only to eat…It felt to me like a cathartic mix of all the old and new records and seemed to return me to the old joys of music as a visceral experience.

Gallipoli was recorded between New York City, Berlin, and Puglia. Beirut’s last album was 2015’s less baroque-sounding No No No. Gallipoli is due out on February 1 via 4AD.

The band also announced a North American and European tour beginning in February. The dates are available on Beirut’s website. Listen to the title track below.