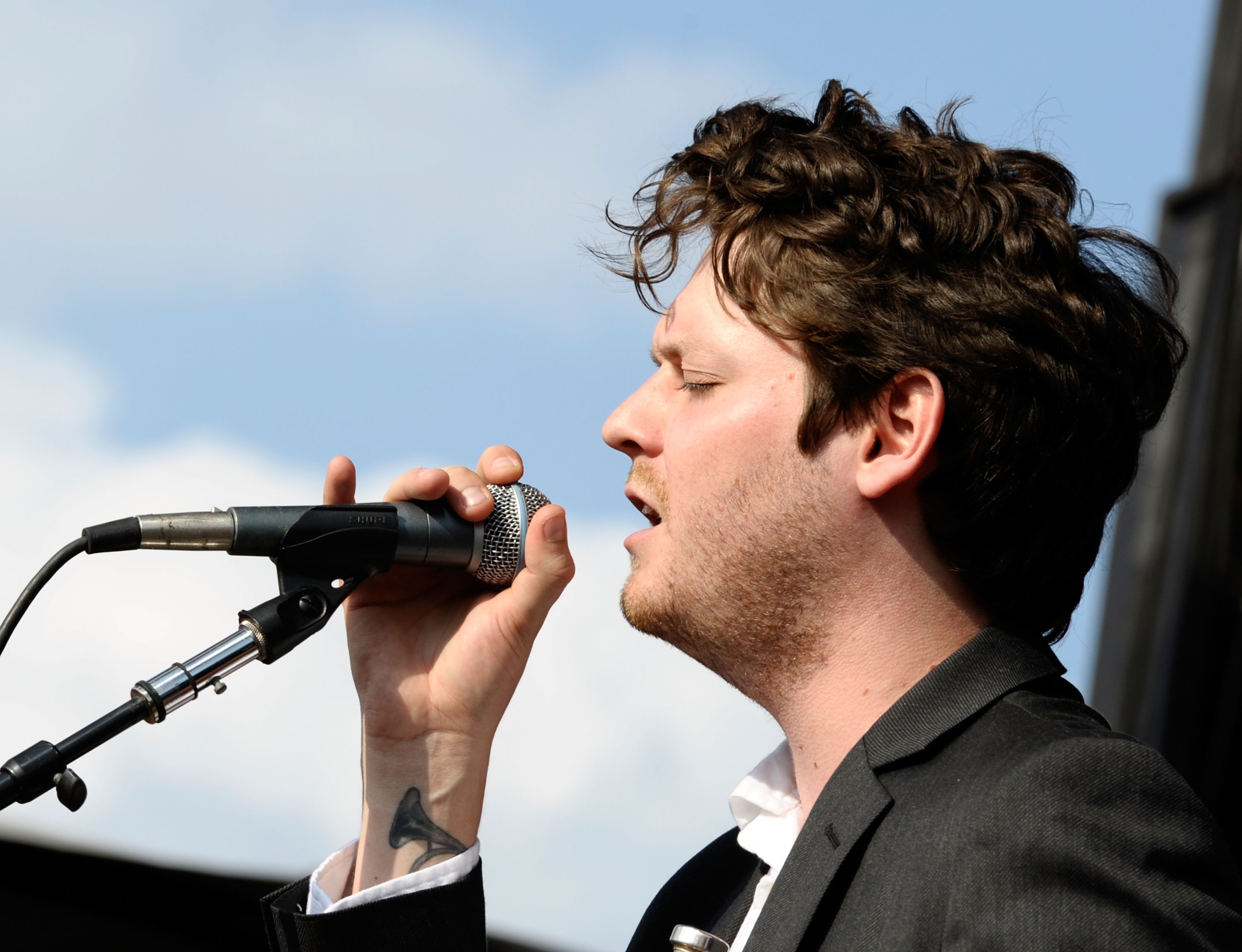 Beirut, the musical project of itinerant singer-songwriter and multi-instrumentalist Zach Condon, has released the second advance track from the band’s upcoming album Gallipoli, named for the area in Italy through which he traveled while writing and recording the album. The new song, “Corfu,” is less typical Beirut than “Gallipoli,” which Condon posted on Monday, despite also being propelled along by a collection of auxiliary percussion instruments inspired by Condon’s interest in world music traditions rather than a typical rock drum kit. “Corfu,” an instrumental, lacks Beirut-core anthemic horn melodies (“Gallipoli” featured these). Instead, it is focused on thudding piano and gently chugging electronic guitar figures, based around a sickly chord progression. Eventually, the song breaks into some light chaos and dissonance, suggesting that Gallipoli may be a more unusual kind of Beirut production than the title track might have suggested.

Beirut’s previous album, No No No, came out in 2015. Gallipoli is out on February 1. The band will be embarking on a North American and European tour around that time. Listen to “Corfu” below.