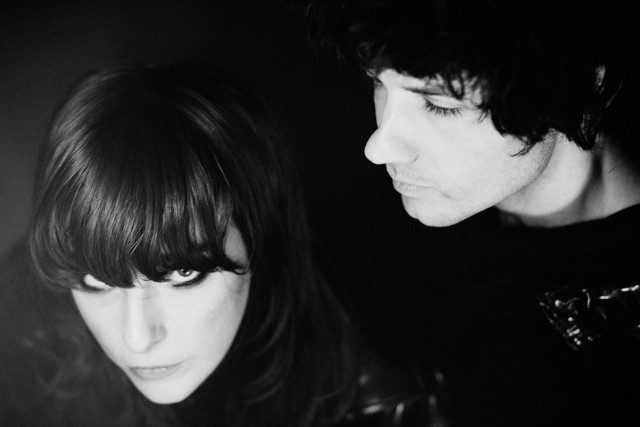 CREDIT: Shawn Brackbill/Courtesy of the artist

Baltimore dream pop duo Beach House have released “Alien,” an outtake from the recording sessions of the band’s 2018 album 7. The track is available as the b-side to the 7″ single of the song “Lose Your Smile.”

The 7″ initially existed as a limited edition release that was only available during their European tour, but now anyone can order it. Perhaps Beach House was moved to release the 7″ to a wider audience after “Alien” leaked onto the internet earlier this month. Beach House made the track available to stream on YouTube and paired it with animator San Charoenchi’s visuals.

In September, the band released an appropriately psychedelic video for the track “Drunk in L.A.,” which was directed by Spacemen 3 co-founder Sonic Boom. Beach House also released Mr. Boom’s remix of their song “Black Car.”

Beach House just wrapped the European leg of their tour in Dublin last week, but are returning to Turin, Italy in early November. After that, the duo aren’t scheduled to play live again until February in Miami, before departing for Australia. You can check out tour dates here.

Listen to “Alien” below.