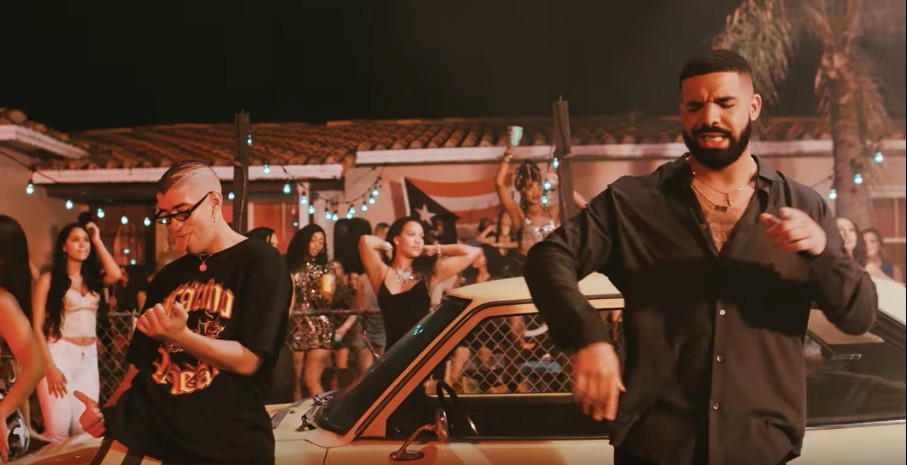 Bad Bunny invites Drake to the carne asada in a video for their new song “Mia.” The Puerto Rican trap star born Benito Antonio Martínez Ocasio teased the collaboration on his Instagram earlier this year, with Drake telling Ocasio’s “latin babies” he’s “on the way” as a snippet of the song’s chorus plays in the background. As a steady, infectious dembow beat thumps in the background. Drake opens the song singing in Spanish, praising his girl’s loyalty before Bad Bunny’s low croon comes in and echoes the same sentiments: “Tell him you’re mine / You know you’re mine / you said it yourself” they sing in Spanish.

This isn’t the song’s debut, however. It premiered unofficially last year as “Eres Mia,” a collaboration with Dominican rapper Mozart LaPara and Colombian rapper J Balvin. This is the third collaboration from Bad Bunny to add a star stateside, following “I Like It” with Cardi B and J Balvin and “Esta Rico” with Will Smith and Marc Anthony.  He’s currently on the last dates of his La Nueva Religion (The New Religion) tour with the rest of the shows here. Watch “Mia” below. 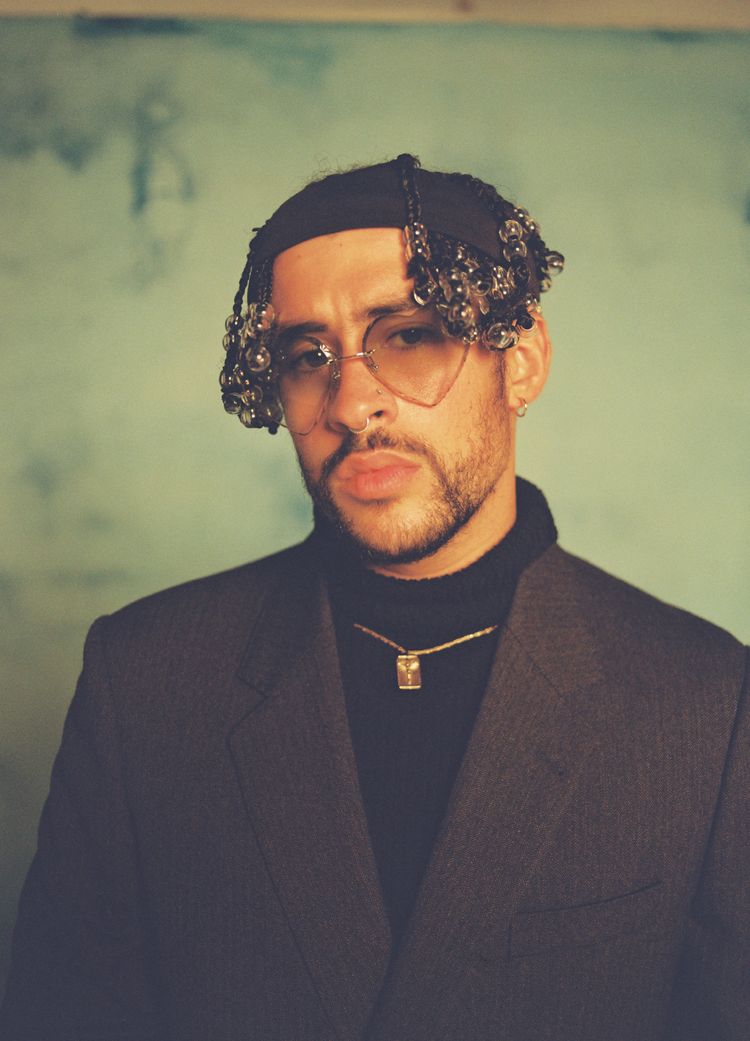