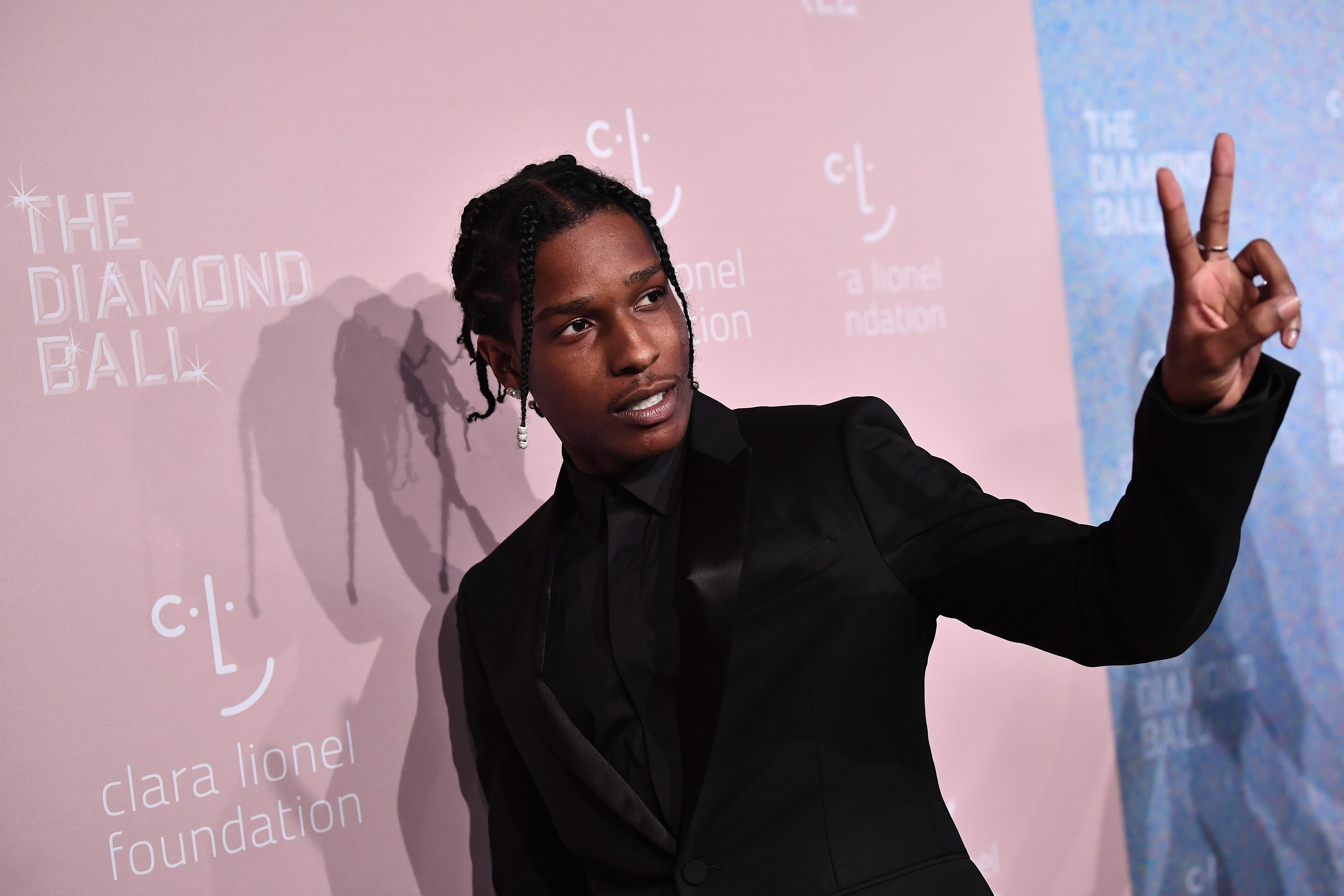 A$AP Rocky has announced a run of shows dubbed the Injured Generation Tour that will bring his May album Testing across North America next year. The 18-city trek launches on Jan. 8 in Minneapolis and wraps on Feb. 6 in Kent, WA, with stops in Chicago, Philadelphia, Houston, and more. Openers have not yet been announced, nor has the exact nature of said generation’s so-called injury.

Tickets for the Injured Generation Tour go on sale Nov. 2. View the full schedule below.