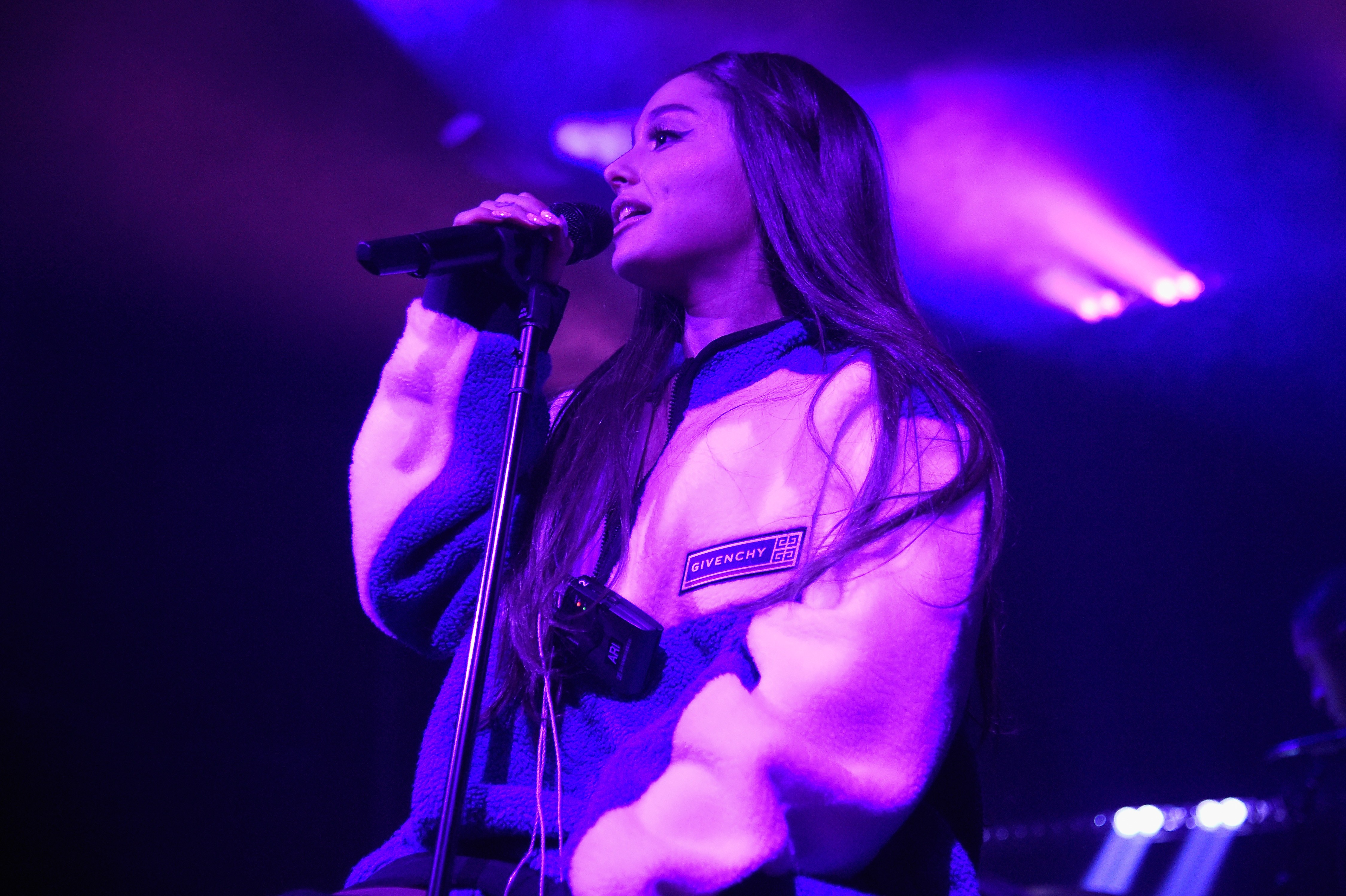 Over the summer, Ariana Grande released one of the best albums of the year, Sweetener, and it looks like she’s back in the studio. Grande has been hinting on social media that LP5 might be in the works. Tonight, she tweeted a video from the studio with an unreleased song clip playing in the background. The tweet reads, “tell me how good it feels to be needed,” lyrics to the song preview.

Grande began dropping clues earlier this week. On Monday, she shared a studio picture on her Instagram Story and tweeted, “music is the best medicine.” Grande’s team recently shared a statement about the pop star taking time off after her ex Mac Miller passed away.

In a since-deleted tweet, she writes, “can’t wait for you guys to start being weird little ag5 detectives.” Grande fans, or “Arianators,” referred to her third album as “AG3″ and her fourth as “AG4.” So, Grande mentioning “AG5″ is a good sign. Listen to the song preview and see tweets below.

tell me how good it feels to be needed pic.twitter.com/myoGc788uV

music is the best medicine 🎙 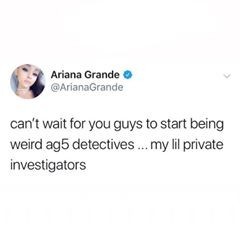