Wu-Tang Deserves Better Than This 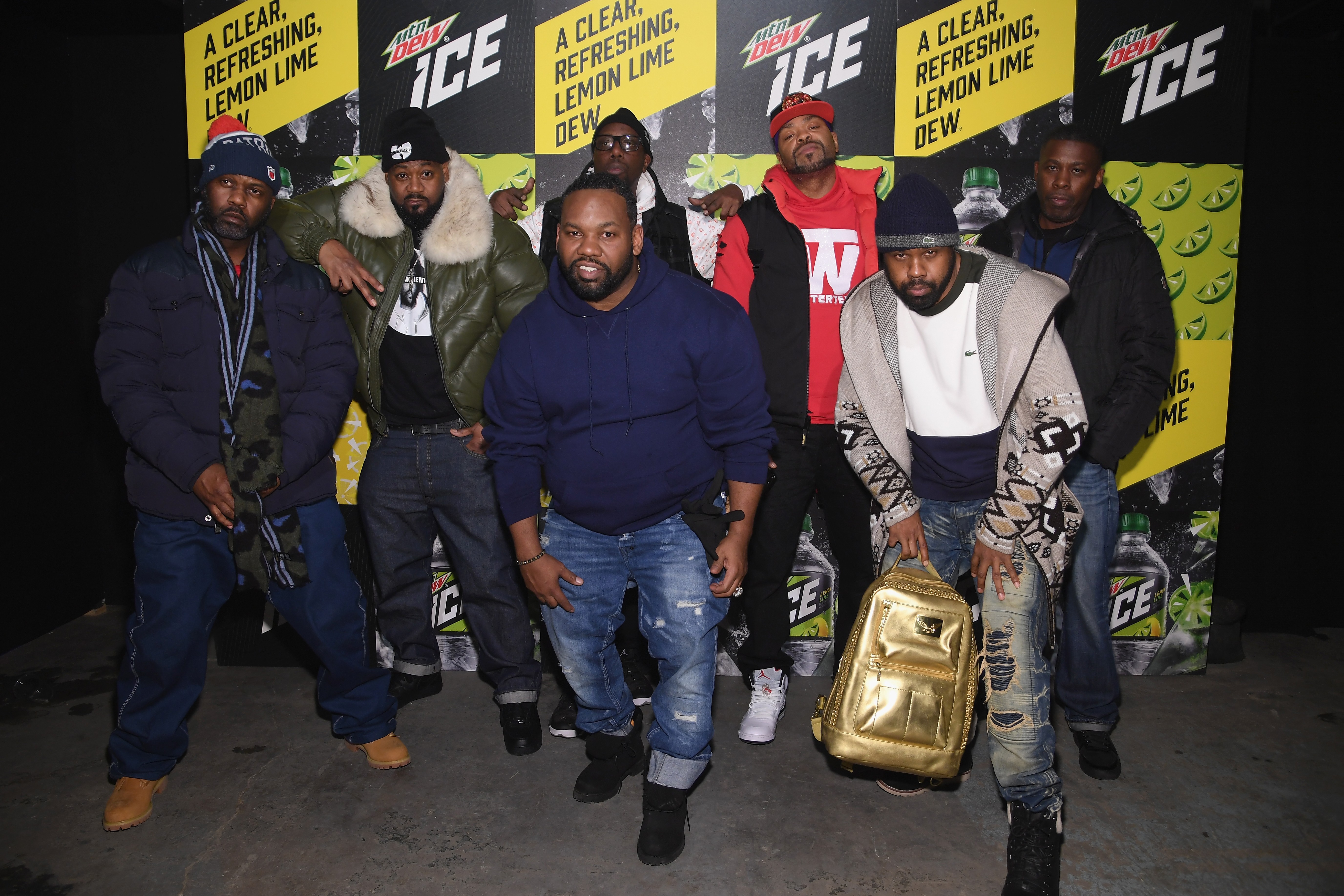 Cloyingly earnest rapper Logic has announced a new mixtape, Young Sinatra IV, that will be out at the end of the week. Whatever. What’s most notable about the announcement is the official tracklist for the project, which contains a song called “Wu Tang Forever” that features the entire Wu-Tang Clan. RZA, GZA, Ghostface Killah, Raekwon, Method Man, Inspectah Deck, U-God, Masta Killa, Cappadonna, and someone called Jackpot Scotty Wotty—which absolutely trumps Childish Gambino in the Wu-Tang generated name contest—all appear alongside Logic in what honestly may be their most desperate attempt at maintaining relevance yet.

The Wu have debased themselves at several points throughout their illustrious career. There have been the entertaining moments, like RZA’s decision to make one physical copy of Once Upon a Time in Shaolin, which would end up in the hands of Martin Shrkeli and then the federal government, and keeping the original master of the record in a museum for 88 years. There was also the deeply silly skit of Method Man and Ghostface arguing with a Jeff Sessions cookie on The Late Show With Stephen Colbert, and RZA making beats, or something, for Chipotle. These moments were all kind of sad or, at the very least, a little embarrassing for the group, but you could buy them all as things the Wu might do on their own volition. Hell, even when Ol Dirty Bastard was committing welfare fraud on MTV in the 90s, you could convince yourself that it was actually a potent critique of America’s welfare system.

There’s little case to be made here for Wu-Tang signing themselves up for these cheap guest spots with rappers they probably should hate. Are we really supposed to believe that Wu-Tang thing Logic is actually good? This was true when they wanted to appear on an all-star remix of the Drake song called “Wu-Tang Forever” or when they were giving Childish Gambino street cred on his Royalty mixtape. It’s hard to explain these choices as anything other than a quick hit of attention from a new generation and perhaps an ego boost that comes from a young artist wanting to work with them. Either way, the Wu should want more for themselves.