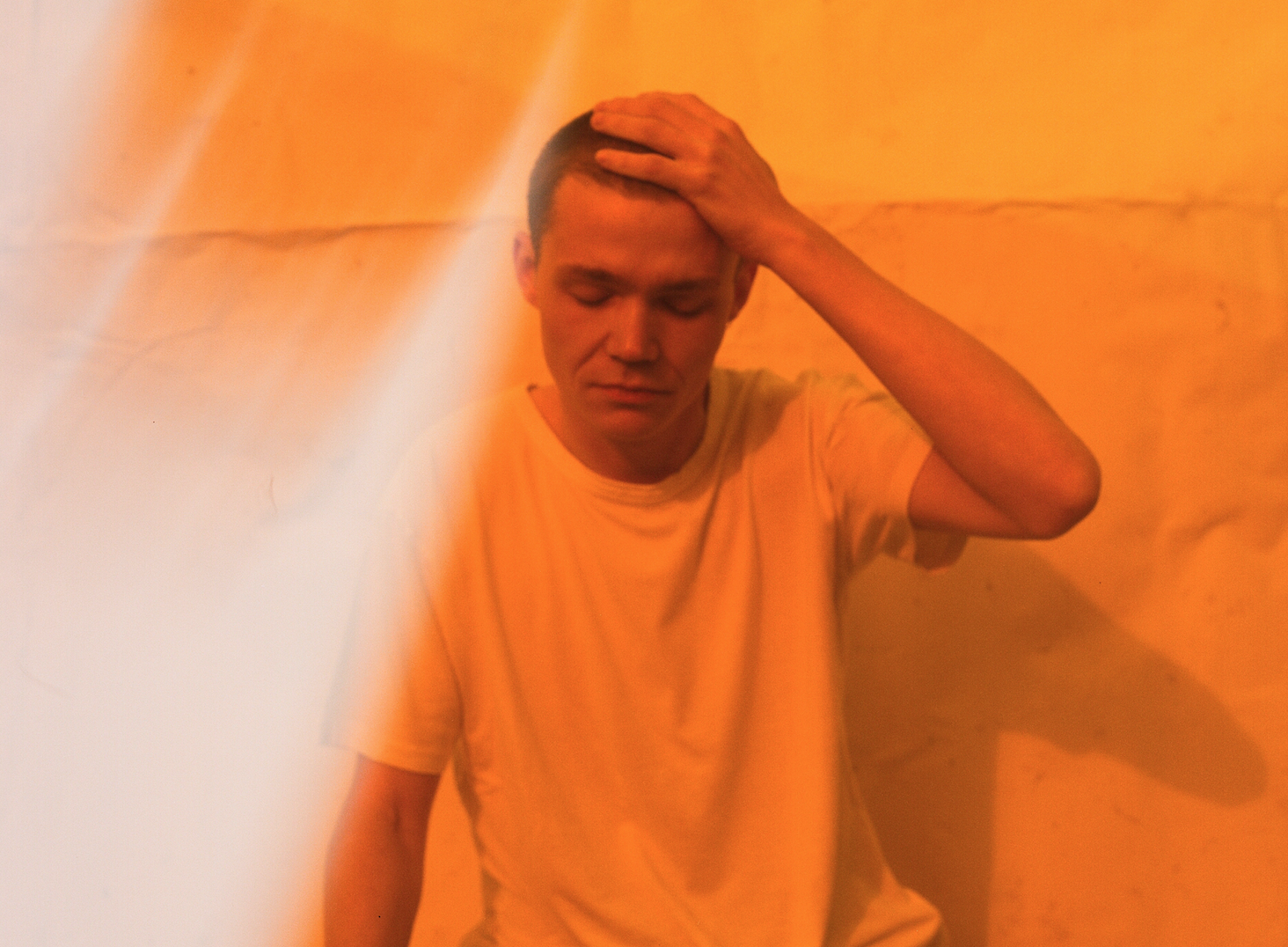 London singer-songwriter Westerman is closing out a 2018 full of promising singles—initially and crucially, February’s “Confirmation”—with a new EP, Ark, due out on November 9. It’s the followup to his debut EP, Call and Response, which was released last year. Like his previous 7″s of 2018 (see “Edison,” “Easy Money” and “I Turned Away”) it’s a collaboration with likeminded producer Bullion, who provides Westerman’s tunes, driven by brittle, phased-out guitar chording, with a stark rhythmic backbone and subtle hints of backfiring electronic sound and density. The first single from Ark, “Albatross,” is overall less lyrically ambivalent tune than his previous fare. At first, it’s an optimistic pop song about a pleasant escape, though “cracks in the framework” eventually show, and the texture and harmonies in the song are shaded darker as it unfolds.

Westerman’s Joni-Mitchell-reminiscent guitar parts and weeping-willow bass licks are complimented by a more upbeat new wave backbeat that makes this perhaps Westerman’s most singular composition since “Confirmation,” and finds him forging new stylistic ground that is less likely to draw kneejerk “yacht rock” comparisons. In a press statement, Westerman calls “Albatross” the lynchpin for the entire EP: “The rest of the material seeks resolution from the conflict in this track.” Check out the track list and cover for Ark, and listen to “Albatross” below.

Update (10/10): Westerman has released a video for “Albatross.” The playful clip, directed by Emilie Norenber, finds Westerman in the middle of a taxidermied animal exhibit at the Margates Powell Cotton Museum in Kent (which traces the adventures of British hunter and explorer Percy Powell-Cotton), singing in his pajamas. Later, the light in the museum grows dimmer; Westerman dons a sequin vest and dances with a partner in a unnerving bird-like mask.  Watch below.

Westerman Is Making It on His Own