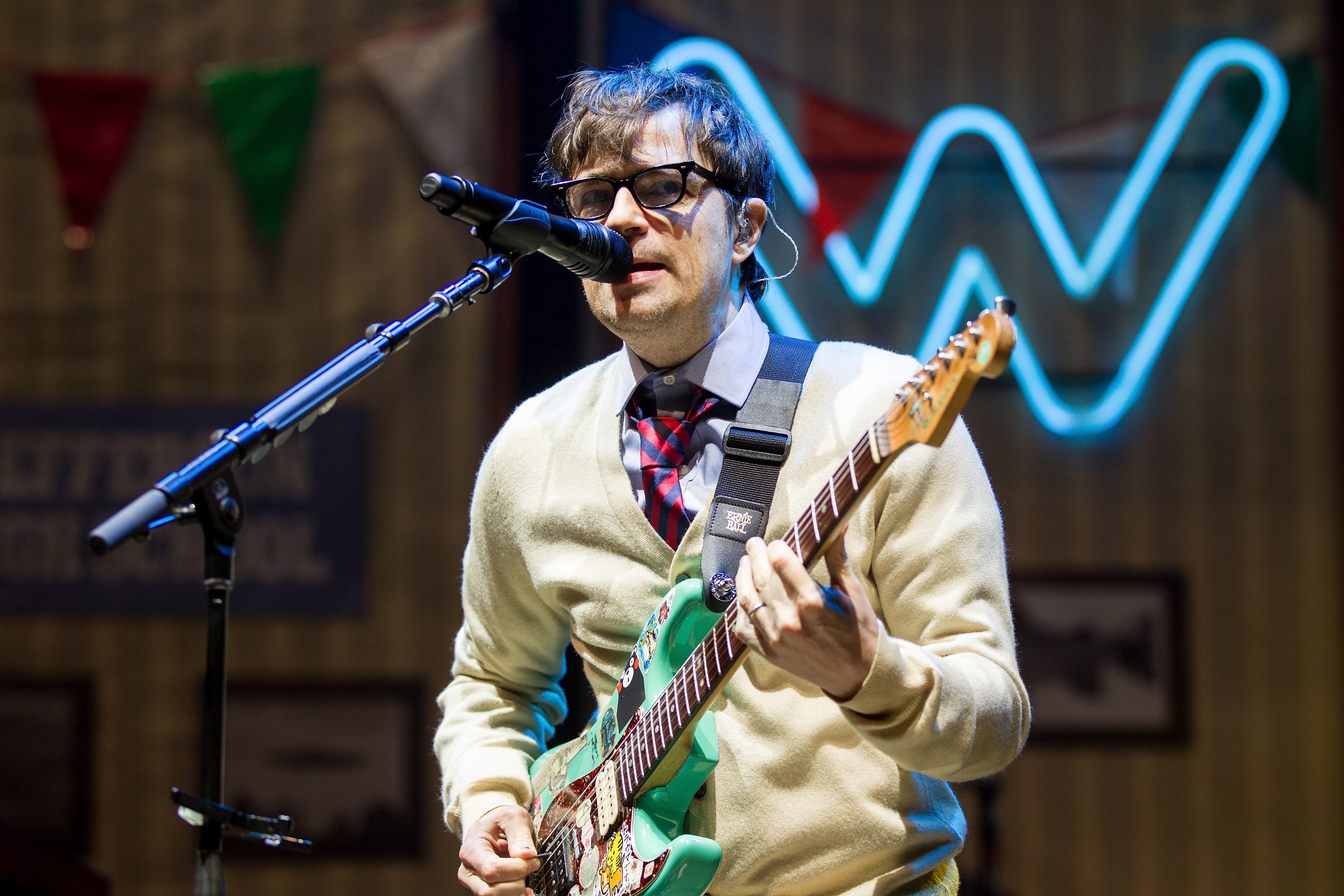 Blink-182 recently called off their tour this fall due to medical issues for drummer Travis Barker. Instead of performing their headlining set at Riot Fest in Chicago this weekend, Weezer were booked to perform instead, who took the opportunity to cover Blink’s arguably biggest song “All The Small Things.”

The two bands have a history, notably touring together in the past. Earlier this year, Weezer frontman Rivers Cuomo performed a series of dates at San Francisco’s new August Hall and during one of his sets, covered the same Blink-182 song on solo acoustic guitar.

Watch clips of both Weezer’s Riot Fest performance and Cuomo’s “All the Small Things” solo cover below.