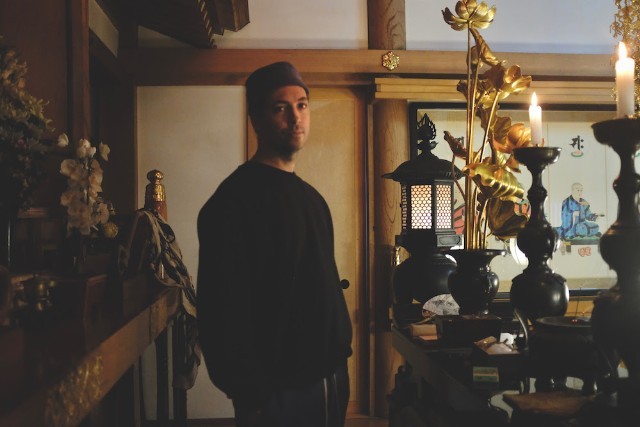 Ahead of his latest album konoyo, ambient and electronic artisan Tim Hecker has released “Keyed Out,” an almost 10-minute expanse of hovering whirs and tingles constructed in collaboration with Japanese classical ensemble Tokyo Gakuso. The new track follows up lead single “This Life,” and the full album—Hecker’s ninth under his own name—is out September 28 from Kranky. He’s also announced a small handful of upcoming performances with members of Tokyo Gakuso in Japan and Europe this October.

Update (12:45 p.m.): Hecker has also announced some New York and Los Angeles dates for 2019, accompanied by the Konoyo Ensemble. Find those and listen to “Keyed Out” below.