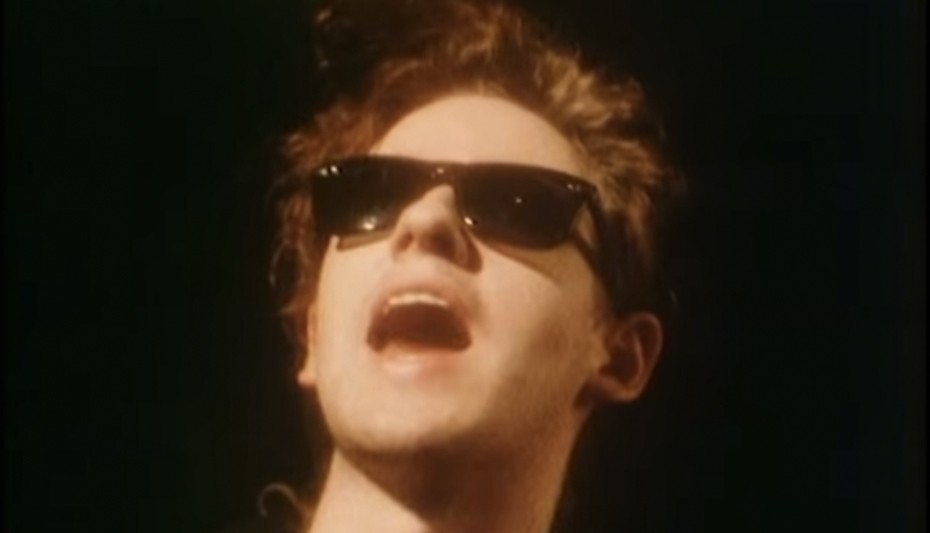 4AD founder Ivo Watts-Russell released three albums as a founding member of the goth band This Mortal Coil and this fall, the label will reissue each of their full-length releases. 1984’s It’ll End in Tears, 1986’s Filigree & Shadow, and 1991’s Blood will return to shelves with new deluxe editions, soon available on both vinyl and CD with remastered audio and reimagined artwork from Watts-Russell and Vaughn Oliver. The reissues will arrive this October 26 via 4AD and can be pre-ordered over on 4AD’s website. Check out a short teaser trailer for the reissues below.