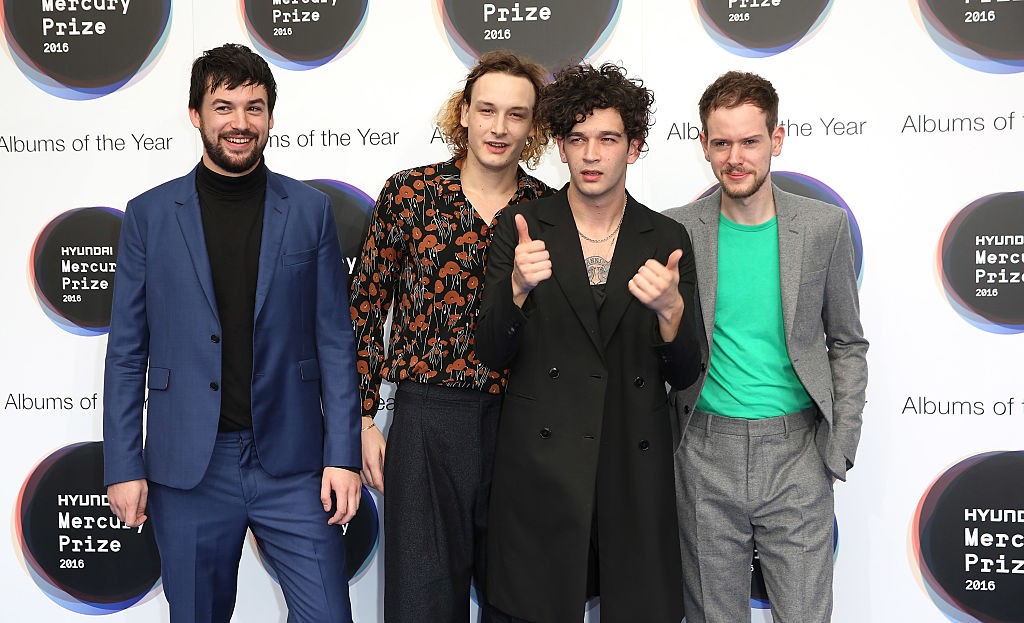 The new single “Sincerity is Scary” from The 1975’s upcoming album A Brief Inquiry Into Online Relationships is here. The song follows “Give Yourself a Try,” “Love It If We Made It,” and “TOOTIMETOOTIMETOOTIME” the official announcement coming on a poster via the band’s Twitter with possible song lyrics at the head. “You try and mask your pain in the most postmodern way/ It’s just a self-referential way that stops you having to be human/ Irony is ok, I suppose/ Culture is to blame.”

A Brief Inquiry follows 2016’s I like it when you sleep, for you are so beautiful yet so unaware of it and looks through a more honest lens, frontman Matt Healy telling Zane Lowe “it’s easier to be ironic than it is to be a person… I’ve kind of embraced sincerity and embraced these kinds of things that make you feel awkward, and it’s resulted in what the record is like.” The album is set to come out November 30 with the full track list here. Listen to “Sincerity is Scary” below.