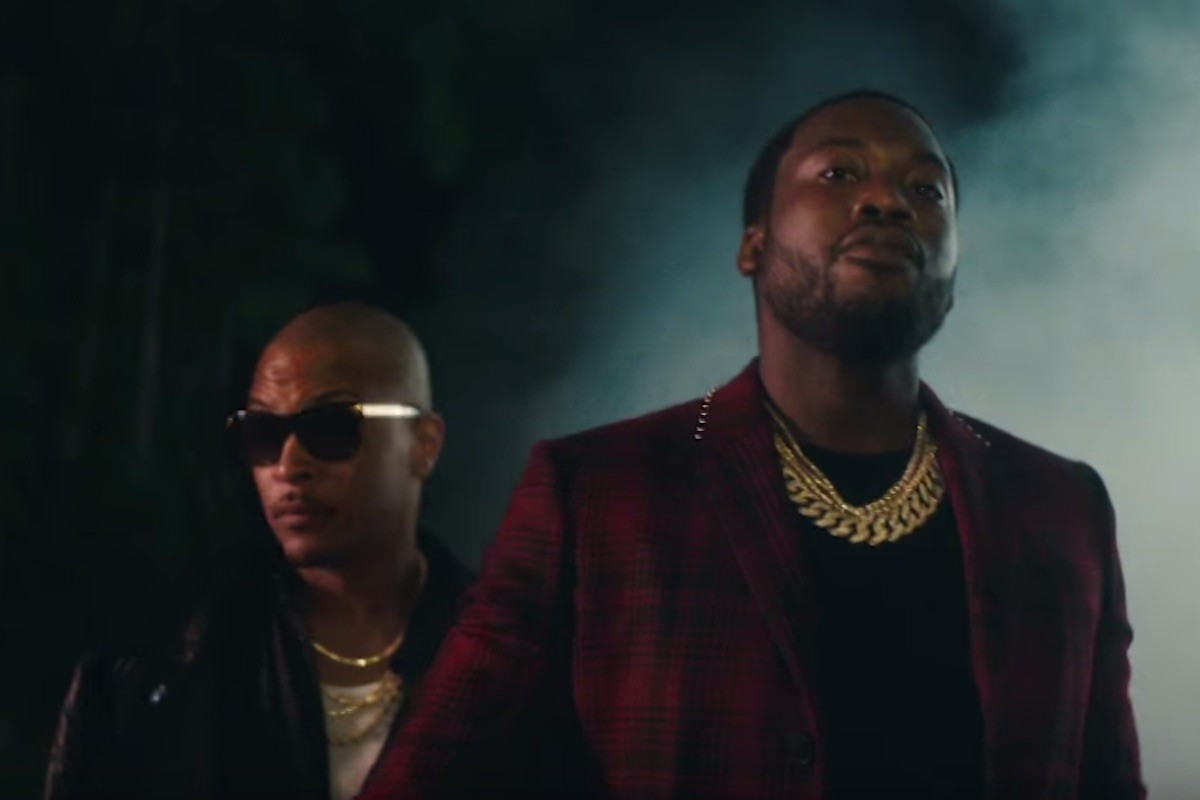 T.I. has a new album due out soon, titled Dime Trap, his first after signing a new deal with Epic records. Today, he has released a Day of the Dead-inspired video for the first single off the album, “Jefe,” which also features Meek Mill. The visual, directed by Nathan R. Smith, has T.I. and Meek Mill traversing the eerie celebration full of models in calavera paint and a mariachi band in sync with the mariachi horns utilized on the record. “Jefe” was the first of two records released by T.I. in conjunction with his record deal signing and in promotion of his new album, the second being the Yo Gotti-assisted “Wraith.”

Recently, Meek Mill ended his beef with Drake by joining him on stage during his concert stop in Boston, while T.I. has been busy endorsing political candidates unknowingly. Watch the video for “Jefe” below.