Stormy Daniels: Trump’s Mushroom Dick Was Small But “Not Freakishly” So 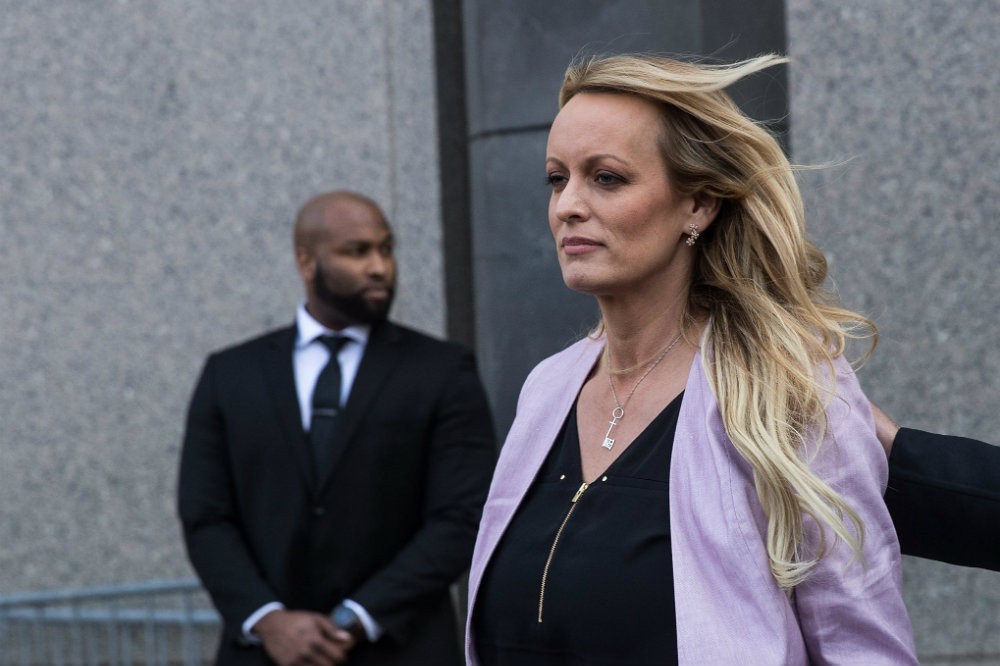 Stormy Daniels is the latest character from the extended Trump universe with a tell-all book coming out. The Guardian obtained an advance copy of Daniels’s book Full Disclosure, in which she discusses her alleged 2006 tryst with then Apprentice-host Donald Trump that warranted a $130,000 hush money payout ahead of the 2016 election. Some of the language is quite…vivid. From the Guardian:

Trump’s bodyguard invites Daniels to dinner, which turns out to be an invitation to Trump’s penthouse, she writes, in a description of alleged events that Daniels has disclosed previously but which in the book are rendered with new and lurid detail. She describes Trump’s penis as “smaller than average” but “not freakishly small.”

“He knows he has an unusual penis,” Daniels writes. “It has a huge mushroom head. Like a toadstool…

“I lay there, annoyed that I was getting fucked by a guy with Yeti pubes and a dick like the mushroom character in Mario Kart…

“It may have been the least impressive sex I’d ever had, but clearly, he didn’t share that opinion.”

This isn’t unexplored territory, as the adult actress has already described what the president is packing in great detail. In her 2011 interview with InTouch, Daniels boasted “I can describe his junk perfectly” and she already had, according to the gossip site The Dirty. Here’s how she allegedly described the one night stand with Trump in an email The Dirty claims to have received from her:

he kissed me/we went to the bedroom and had sex (one position, no condom (idiot), he has a slightly shorter than average cock but it is very thick with a pronounced head, he needs to shave his balls (hehe)

It’s amazing how much more descriptive one can get when there’s sweet book deal money on the table.

Full Disclosure comes out on October 2.