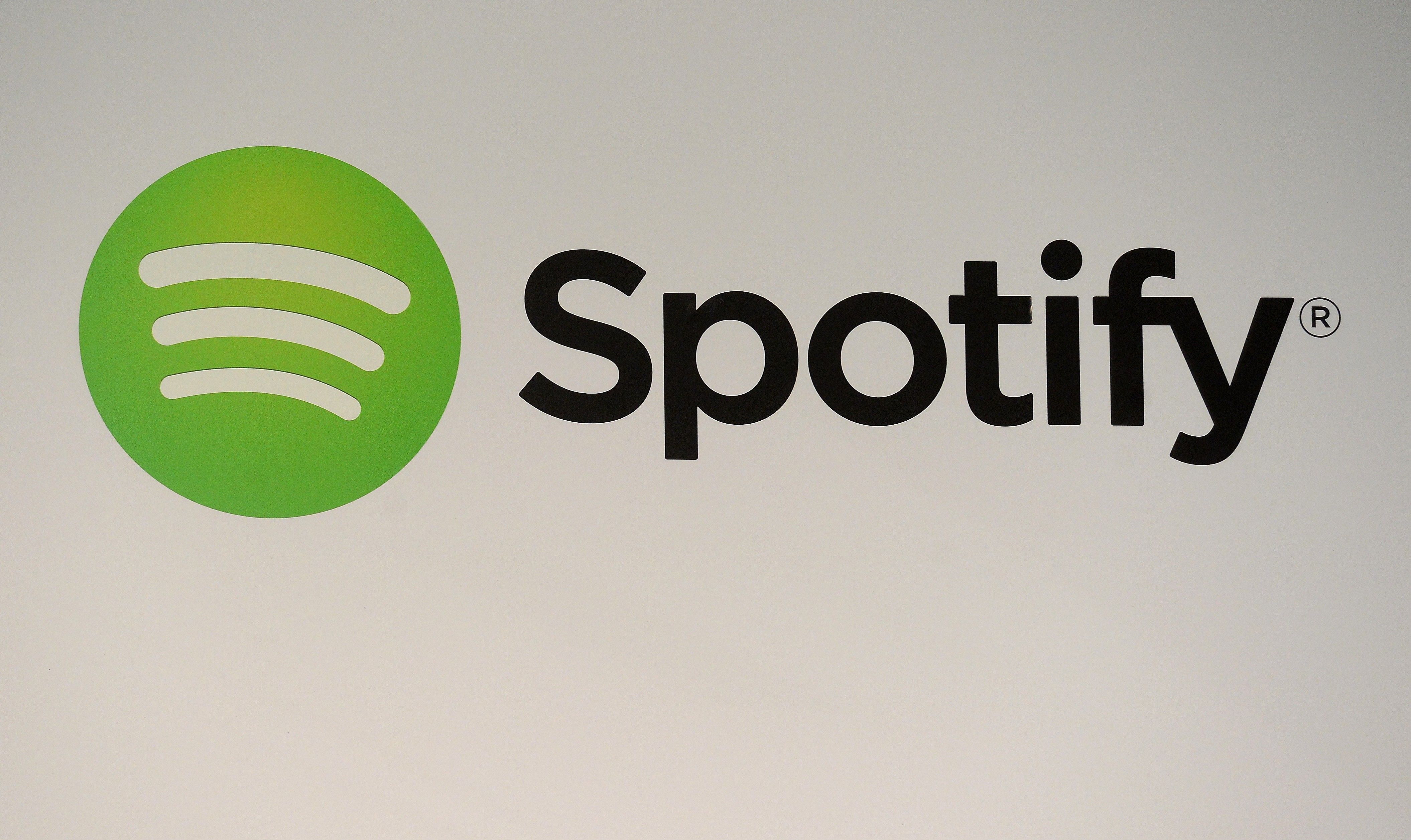 Earlier this year, Spotify said that it would be working on new licensing deals with independent musicians and their managers. According to a new report from the New York Times, the company has quietly been arranging these direct deals over the course of the last year. “According to six people in the music industry who have been briefed on the recent deals, but were not authorized to discuss them publicly, Spotify has paid advances to management firms and other companies that represent artists who are not signed to a record label,” the Times reports.

“Spotify is offering artists two advantages: a bigger financial cut and ownership of their recordings,” the report continues. “The deals, furthermore, are not exclusive, leaving the artists free to license their songs to other streaming companies, like Apple Music and Amazon.”

The new deals would give artists a more direct relationship with Spotify, allowing them to more easily negotiate their way onto playlists. The initiative could mean bad news for labels, who currently negotiate similar arrangements with platforms on behalf of their artists.

“Although the deals are modest—with advance payments of tens or hundreds of thousands of dollars, according to several people involved—the big record companies see the Spotify initiative as a potential threat,” the Times report continues.