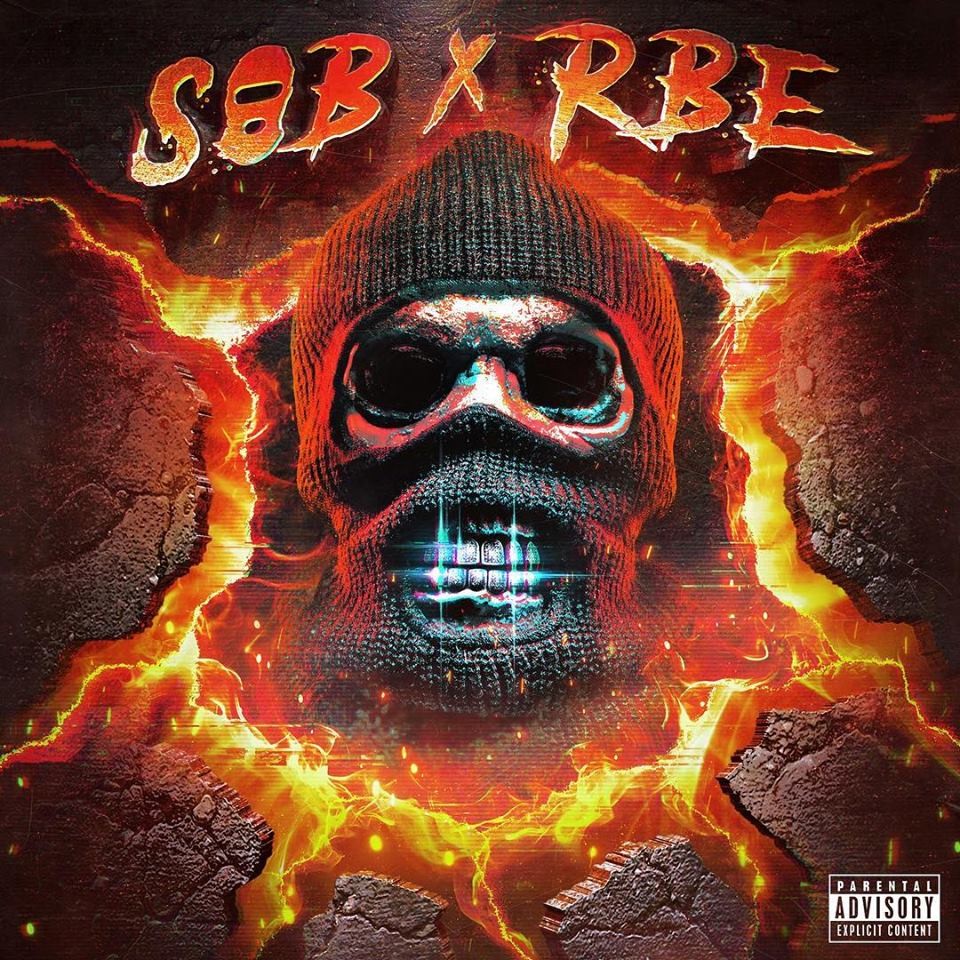 West coast rap collective SOB x RBE recently announced their forthcoming follow-up to their project Gangin, which was released back in February. The aptly-titled Gangin II  is due out next Friday, September 28. In the lead-up to the anticipated project, the group has released a new single off the tape, entitled “Made It.” The distinctly Bay Area party track shows the appeal of SOB x RBE with their infectious, youthful energy and their skill at a particular brand of house party rap acumen.

“Made It” is the latest single from Gangin II, following the release of “Vibes,” and it could be one of the final vestiges of SOB x RBE as we know them as breakup rumors abound. Crew member Yhung T.O hinted about the break in a since-deleted Instagram post saying, “Sumtimes No matter how hard you try to keep shit together sometimes shit just be destined, Who knows what the future a bring tho.” T.O also said that he and other SOB x RBE member DaBoii would still be working together on a project, presumably leaving the other two behind though it remains unclear whether this growing rift between the group will be permanent. For now, check out “Made It” below and look forward to Gangin II on the horizon.