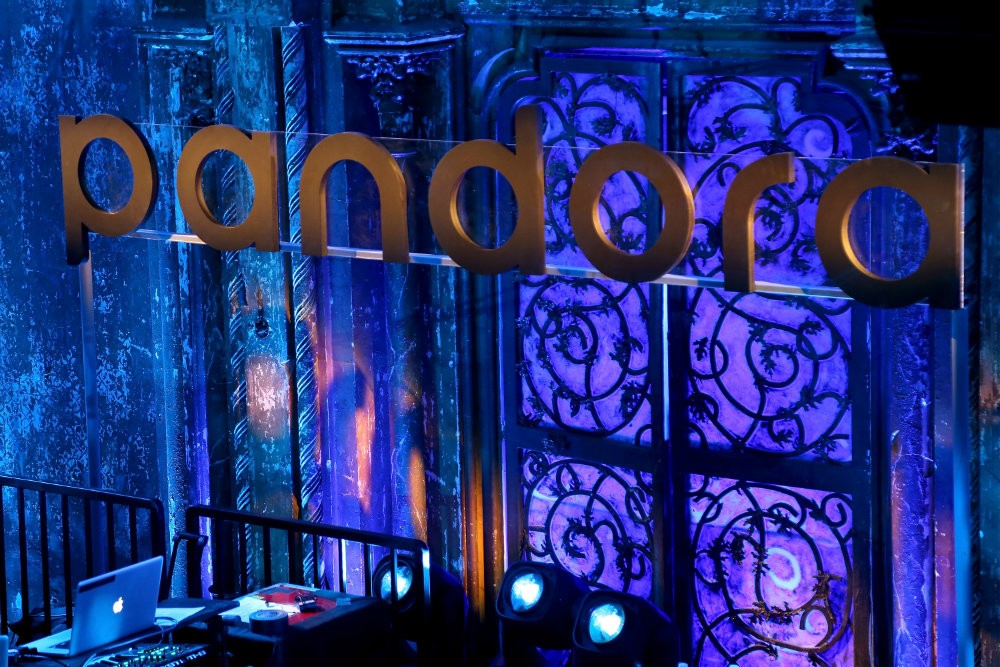 In a blockbuster deal sure to shake up car audio, SiriusXM announced on Monday that it will acquire Pandora in an all-stock transaction valued at $3.5 billion, creating an industry leading digital audio company with excess of $7 billion in expected pro-forma revenue this year. The companies said both popular services and brands — SiriusXM’s car-based satellite radio service and Pandora’s radio and music-streaming offerings — will remain in place following completion of the transaction.

The acquisition will, however, see large scale cross-promotion between SiriusXM’s base of 36 million subscribers and Pandora’s 70 million monthly active users, plus it is expected to leverage the satellite radio giant’s programming with Pandora’s various tiers to create special subscription packages. And on the heels of Toyota’s decision to remove Pandora (and some other apps) from its Entune infotainment audio system, SiriusXM’s close relationships with auto companies is seen as key to driving Pandora’s in-car distribution.

In prepared comments, Meyer said, “We have long respected Pandora and their team for their popular consumer offering that has attracted a massive audience, and have been impressed by Pandora’s strategic progress and stronger execution. We believe there are significant opportunities to create value for both companies’ stockholders by combining our complementary businesses. The addition of Pandora diversifies SiriusXM’s revenue streams with the U.S.’s largest ad-supported audio offering, broadens our technical capabilities, and represents an exciting next step in our efforts to expand our reach out of the car even further.”

Meyer added, “Through targeted investments, we see significant opportunities to drive innovation that will accelerate growth beyond what would be available to the separate companies, and does so in a way that also benefits consumers, artists, and the broader content communities. Together, we will deliver even more of the best content on radio to our passionate and loyal listeners, and attract new listeners, across our two platforms.”

The transaction, which is subject to approval by Pandora stockholders, has already been given a unanimous thumbs-up by SiriusXM’s board of directors and Pandora’s independent directors and is expected to close in the first quarter of 2019. The acquisition is also pending anti-trust approval, as well as other closing conditions.

Once agreed upon, Pandora shareholders will receive a fixed exchange radio of 1.44 SiriusXM shares for each of their Pandora shares. Based on the 30-day volume-weighted average price of $7.04 per share of SiriusXM common stock, the implied price of Pandora common stock is $10.14 per share, representing a premium of 13.8 percent over a 30-day volume-weighted average price. The transaction is also expected to be tax-free for Pandora shareholders.

In June 2017, SiriusXM made a $480 million strategic cash investment in Pandora.

“We’ve made tremendous progress in our efforts to lead in digital audio,” commented Pandora CEO Roger Lynch. “Together with SiriusXM, we’re even better positioned to take advantage of the huge opportunities we see in audio entertainment, including growing our advertising business and expanding our subscription offerings. The powerful combination of SiriusXM’s content, position in the car, and premium subscription products, along with the biggest audio streaming service in the U.S., will create the world’s largest audio entertainment company. This transaction will deliver significant value to our stockholders and will allow them to participate in upside, given SiriusXM’s strong brand, financial resources and track record delivering results.”

It’s unclear what role if any Lynch and other Pandora executives will play following the completion of the deal. In the conference call, Meyer stated that he hopes Lynch “joins us going forward” but that “after the deal is closed we’ll take that on thoughtfully and carefully.”

SiriusXM, majority-owned by John Malone’s Liberty Media, is based in New York City while Pandora’s headquarters is located in Oakland, Calif.

This is a developing story.

Apple Music and Pandora Are No Longer Promoting R. Kelly