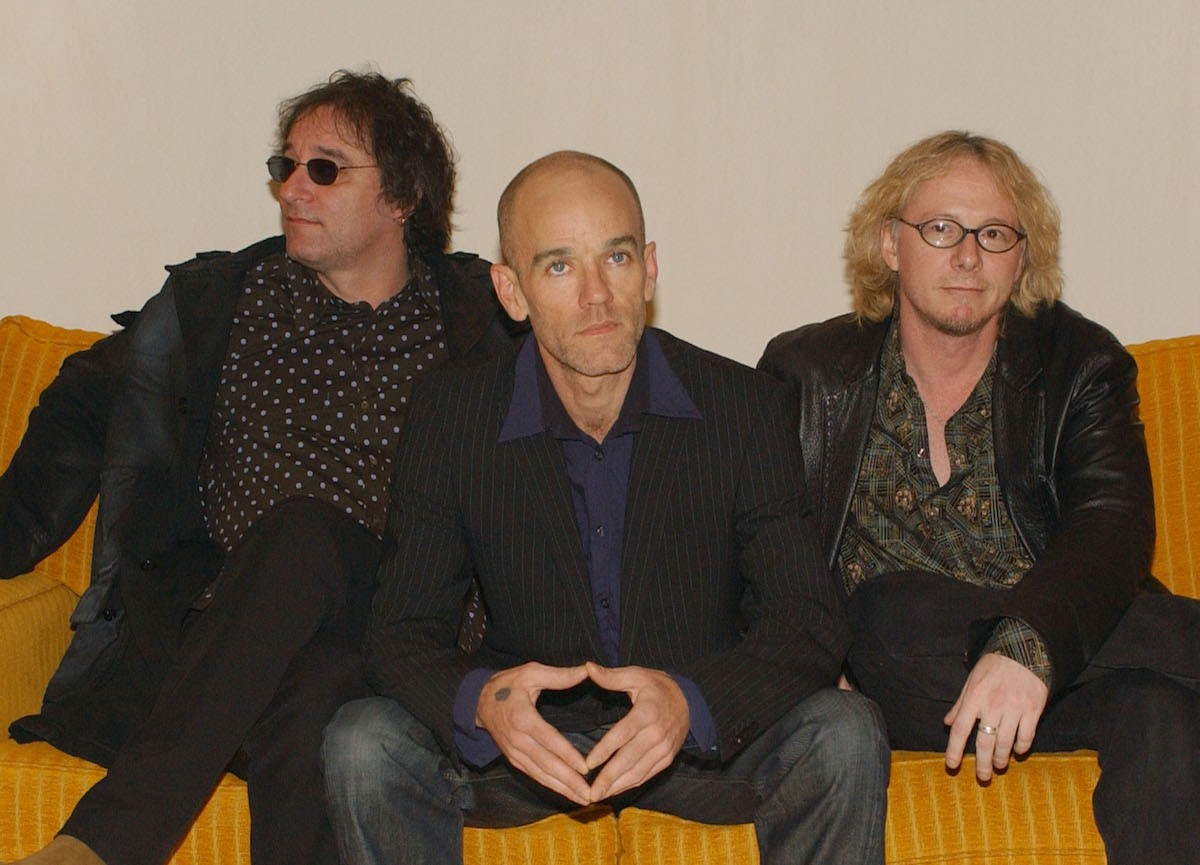 Earlier this month, R.E.M. announced R.E.M. at the BBC, an extensive, career-spanning box set collecting various archival live broadcasts, Peel sessions, a headlining set from the 1999 Glastonbury Festival, and more goodies from the band’s U.K. performance career. There’s a lot of it—the extra-deluxe version of the set runs to eight CDs and a DVD. To help you dip in, they’ve released one new track today: A recording of “Orange Crush” taken from a live performance on the October 15, 2003 episode of presenters Mark and Lard’s BBC Radio 1 show.

The new release follows up a couple of previous selections from the collection, including a 1984 concert version of “Radio Free Europe” recorded at Nottingham’s Rock City venue and a version of “Losing My Religion” with alternate instrumentation that aired on BBC Radio 1 in 1991.

The studio version of “Orange Crush” appeared on R.E.M.’s 1988 album Green. It hit #1 on the U.S. mainstream and alternative rock charts that year, and peaked at #28 in the U.K. the following March.