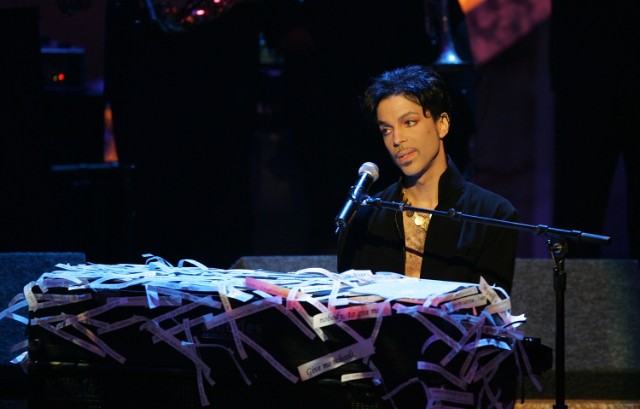 Back in June, the Prince estate and Warner Bros. announced Piano & A Microphone: 1983, a posthumous Prince album compiled from rehearsal recordings made at his Kiowa Trail home studio in Minnesota. The album contains early demos of classic Prince records as well as cover songs like the previously released “Mary Don’t You Weep,” used in the Spike Lee film Blakkklansman. Today comes another sampling from the forthcoming album, a demo version of famous Prince B-side “17 Days.” The demo features the raw majesty of the record, just Prince and his piano, occasionally talking to his studio hands. “17 Days” was the B-side to the Purple Rain single “When Doves Cry,” a record that recently saw quite the reimagining from members of Metallica. Listen to the “17 Days” demo below.