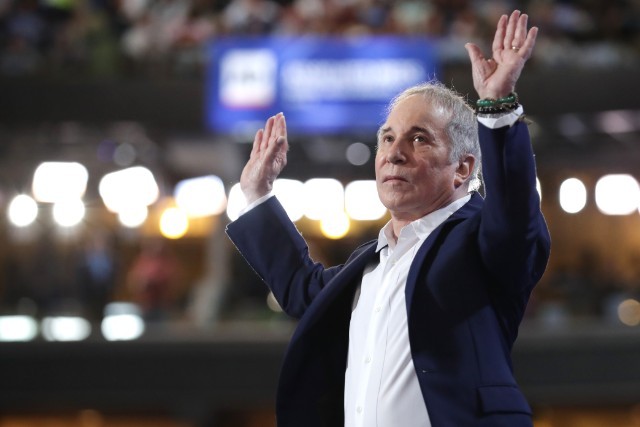 Saturday Night Live returns for its 44th season this weekend. As we already know, the premiere will be hosted by Adam Driver, and Kanye West will be the first musical guest. (That same night, Kanye will release his new album Yandhi, which features 6ix9ine and the late XXXTentacion.) And now, SNL has revealed a bit more of its upcoming calendar.

Next week’s episode, which airs 10/6, will be hosted by Ocean’s 8 and Crazy Rich Asians star Awkwafina Awkwafina and feature Travis Scott, who recently released his new album Astroworld, as its musical guest. And the week after that, 10/13, will be hosted by Late Night host Seth Meyers and have Paul Simon, who just reworked his own deep cuts with the album In The Blue Light and played the final show of his farewell tour, as musical guest.

Awkwafina and Meyers will both be hosting SNL for the first time — although Meyers, of course, was a head writer and a cast member on the show for years. Travis Scott will also be making his SNL debut. Paul Simon, on the other hand, has already played SNL 14 times, and 10/13, the day he plays his 15th, will also be his 77th birthday.

The first three shows of the season! #SNL pic.twitter.com/YRH76gBDsn