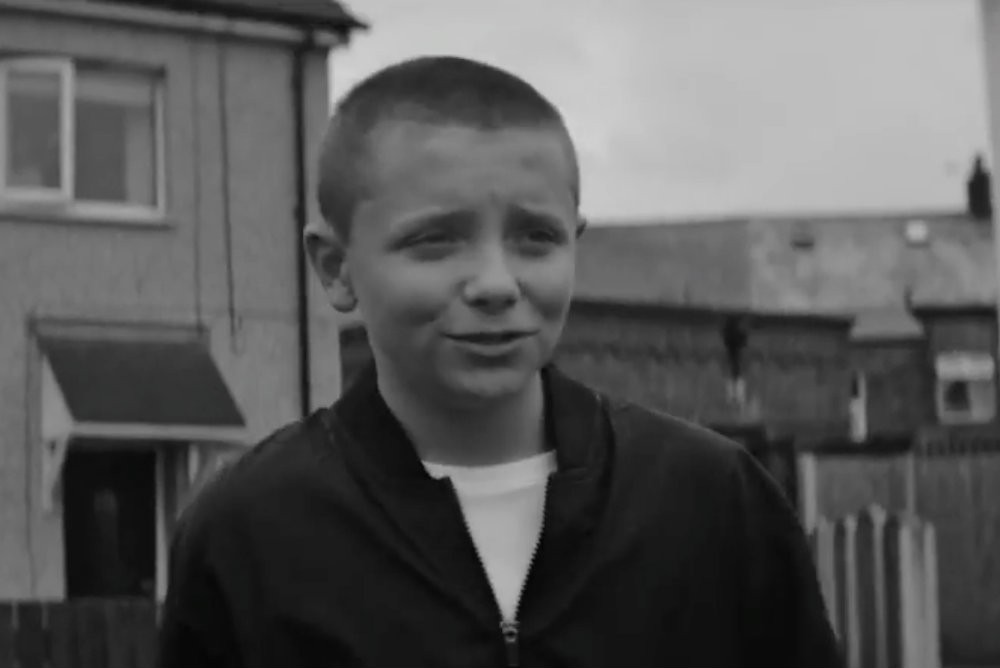 Paul McCartney has unveiled a surprisingly adorable video for “Fuh You,” the third single from his newly released album Egypt Station. The premise of the video features a young boy—who looks quite a bit like a little Paul McCartney, minus the floppy hair—escorting a girl home from a date. Unfortunately, the girl’s irate mother interrupts their goodbye kiss, but it doesn’t matter because the young Juliet’s “call me” pantomime from her bedroom window has little Romeo grinning as he walks through the streets singing McCartney’s jaunty track.

When discussing the recording of the song with producer Ryan Tedder, McCartney described it as “sort of a love song, but a raunchy love song.” We can all agree that a child looking into the camera and lip-synching “I just wanna fuh you” is a little weird, right? Kids gotta learn about raunchy love songs sometime, I guess.

This past week, McCartney streamed a concert live from Grand Central Station in New York City, played co-host on The Tonight Show Starring Jimmy Fallon, and marked his 18th studio solo album with the release of Egypt Station. The former Beatle is about to embark on a brief North American tour and is expected to play more U.S. shows in 2019.